There are no established records of the numbers of men and women who served in either of the world wars. Those who sadly died are recorded today on the memorial at Cross Oak. Early in 1918 a garden shrine was created in recognition of the men from the three parishes who were serving in the army and navy: the living and fallen. Later after hostilities ended memorial tablets were placed in Llandetty and Llansantffraed churches and a war memorial erected at Cross Oak for the dead of Llanfeugan only. After the end of WW2 names were similarly added to the existing memorials. During the 1980’s the war memorial at Cross Oak was inscribed uniting all the names which are read out annually on Remembrance Sunday.

In 1938 a battalion of the Home Guard was formed in Brecon which included men from the three parishes many of whom had served in the 1914-18 conflict. The War Office required that defences be erected even in rural areas resulting in tank traps on the western shore of the reservoir with pillboxes at Scethrog, Talybont, Aber and Llansantffraed. The Royal Observer Corps had an aircraft spotting site opposite Benaiah chapel. In 1941 all the pupils from Dreadnought school from Woolwich were evacuated to Talybont. The children and staff were billeted throughout the district with lessons taking place in the Church hall as the school was too small to assimilate them. 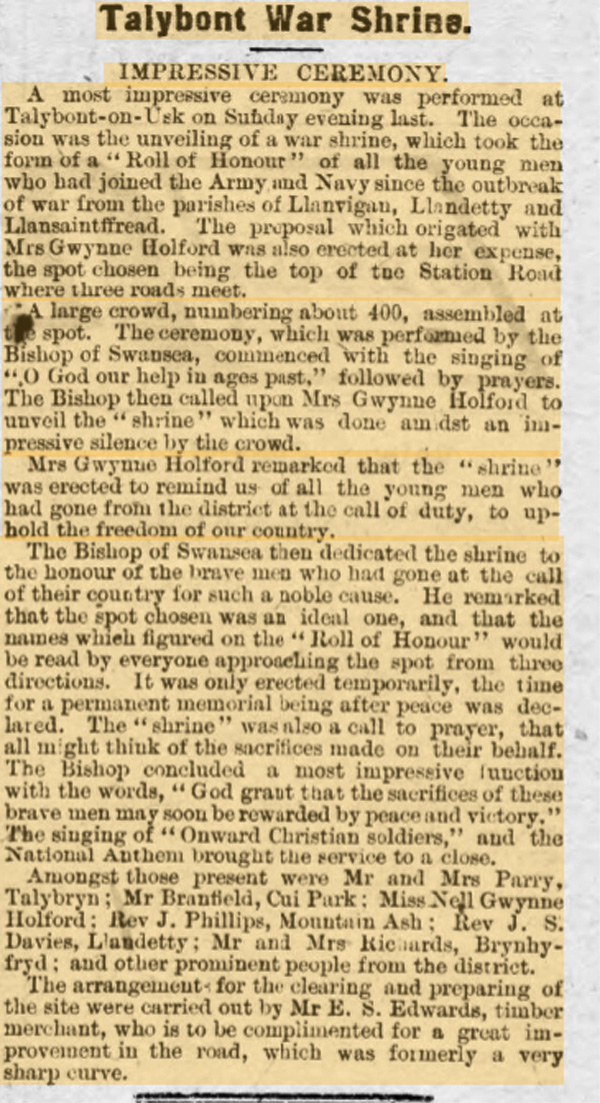 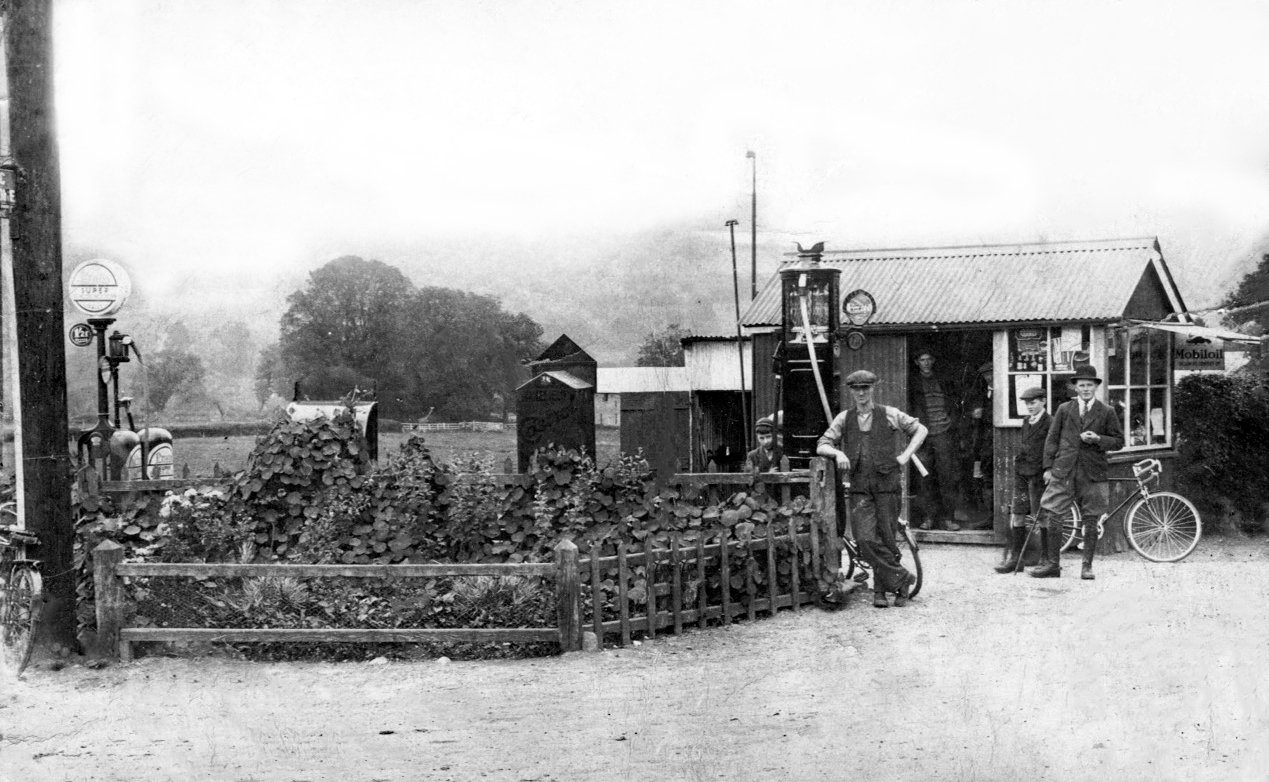 Site of the Shrine and garden Station Road junction Talybont 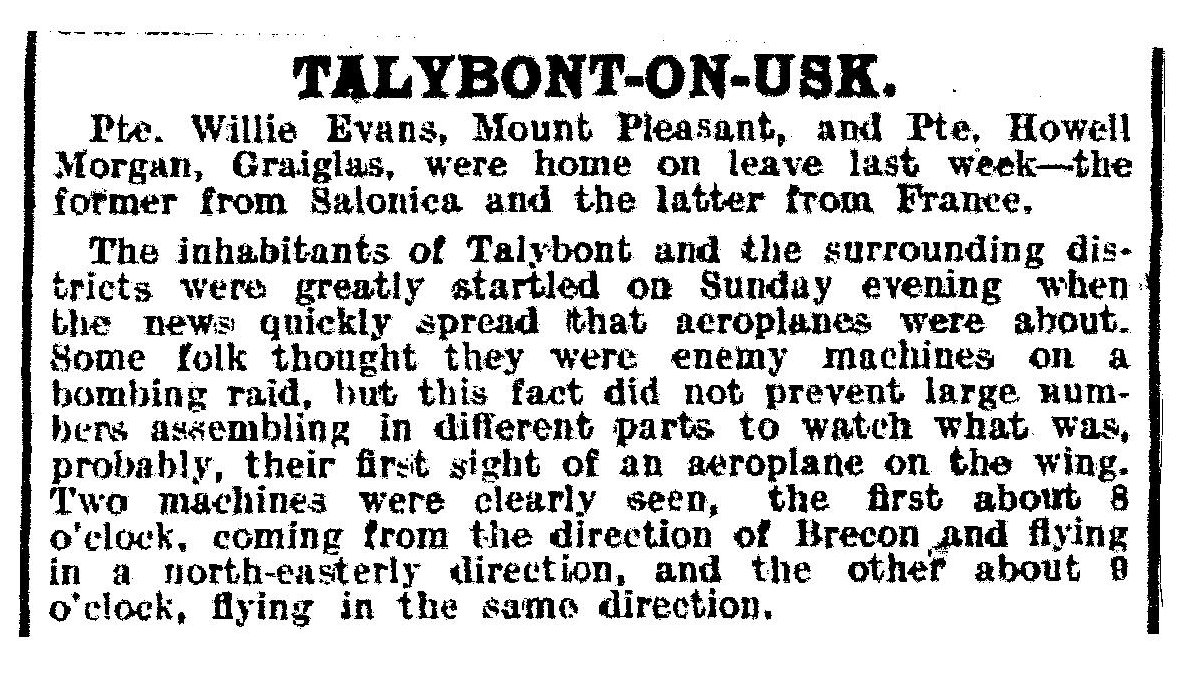 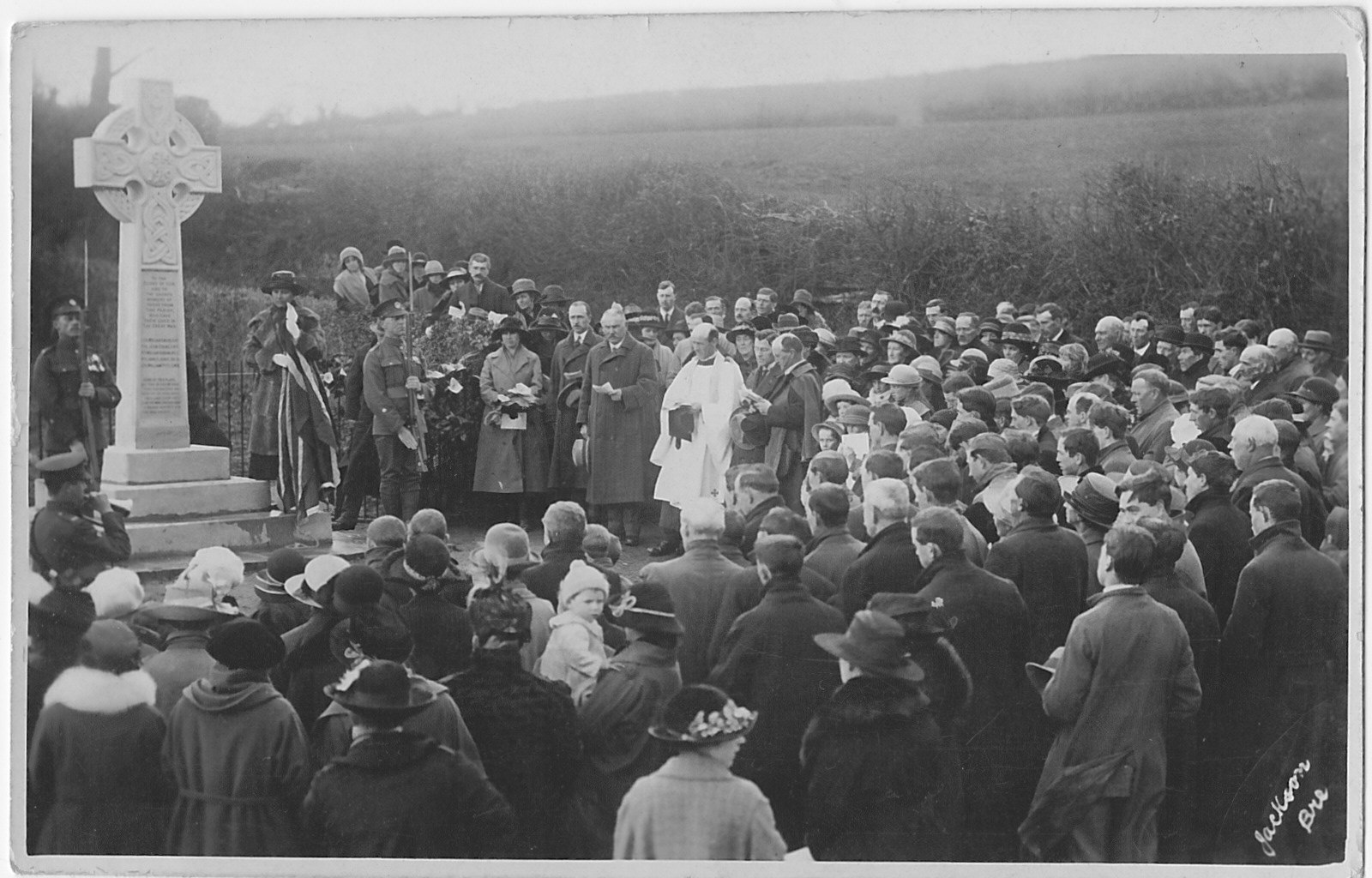 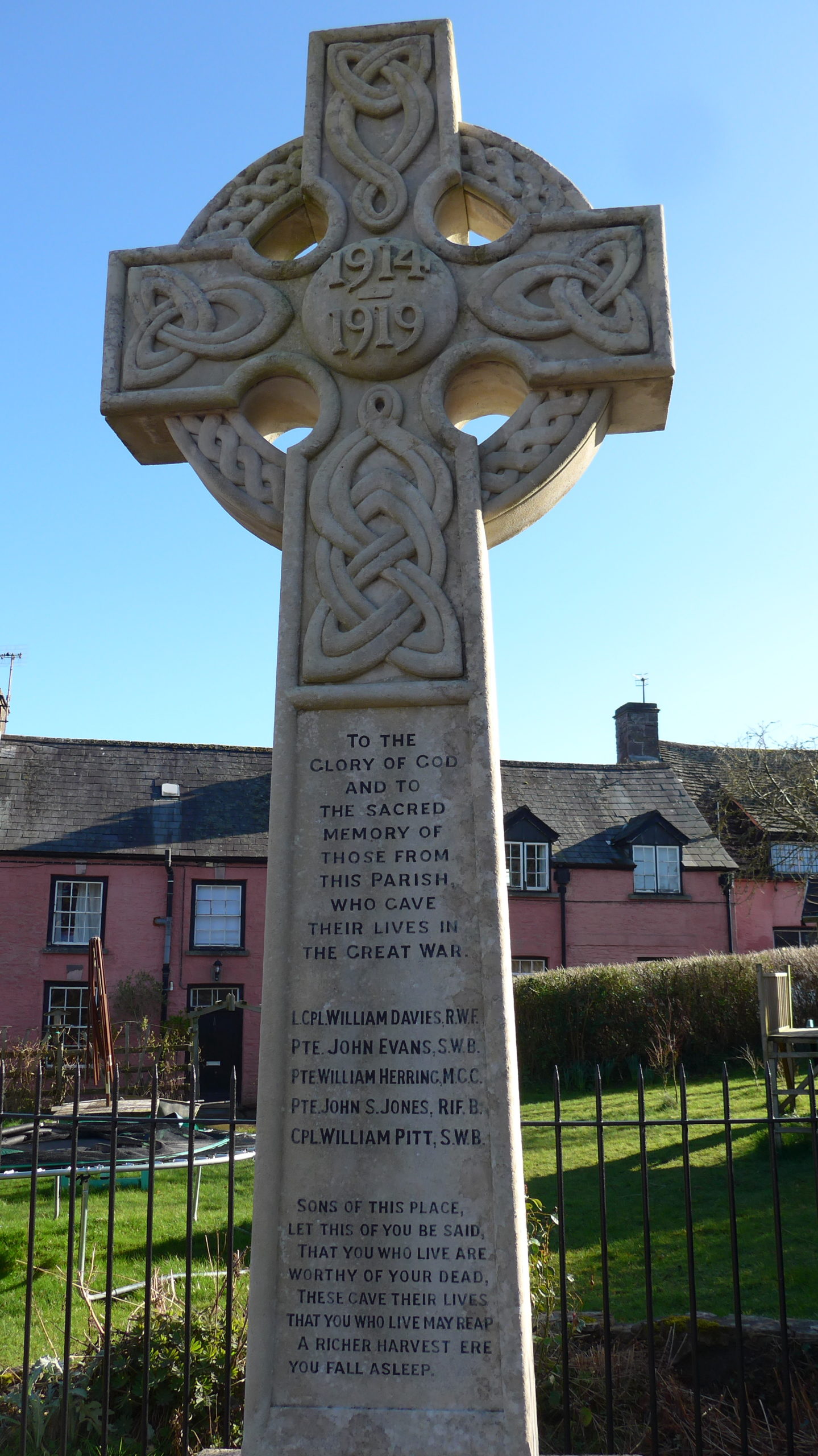 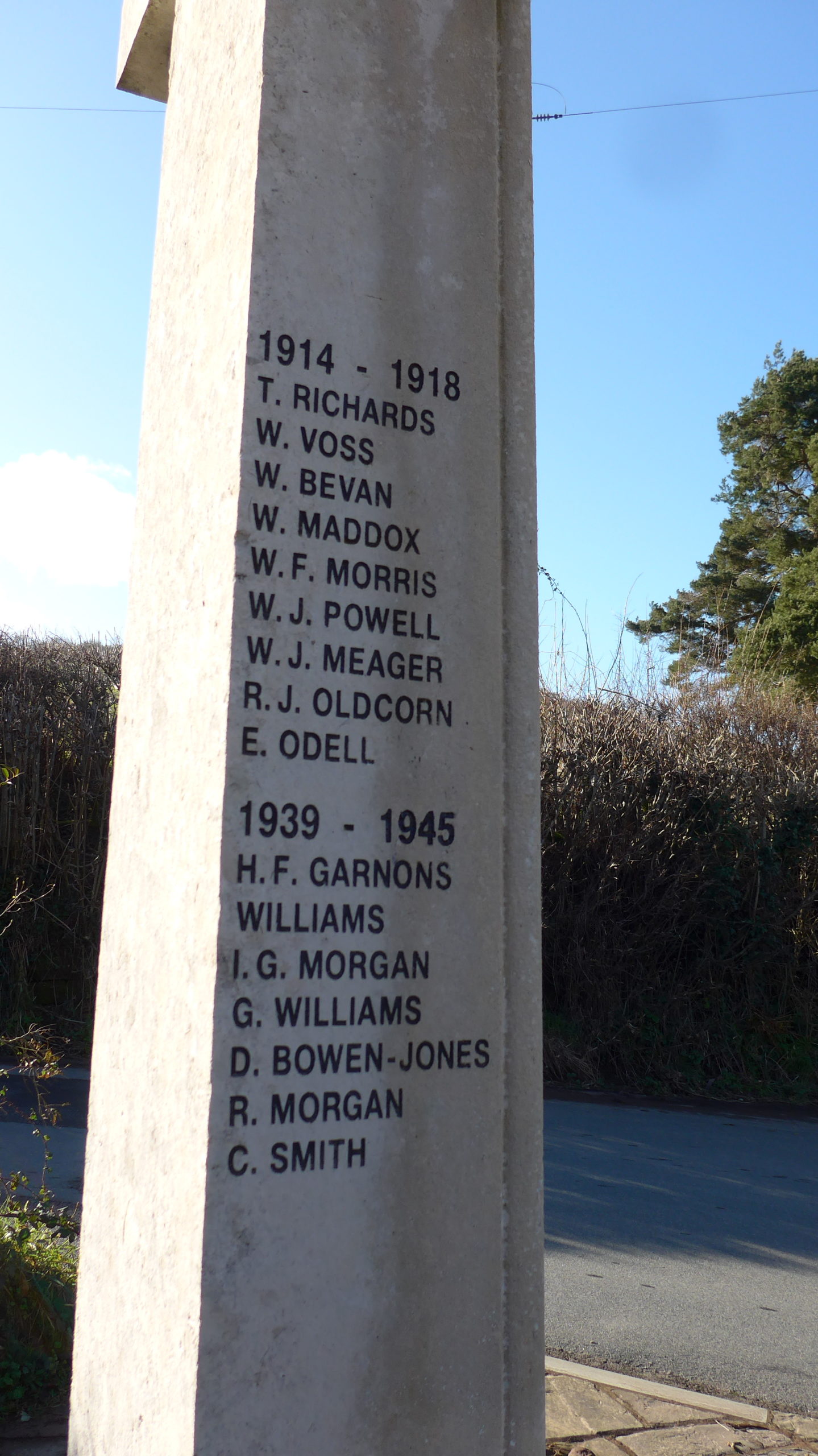 War Memorial Names from Llandetty and Llansantffraed added in 1980’s 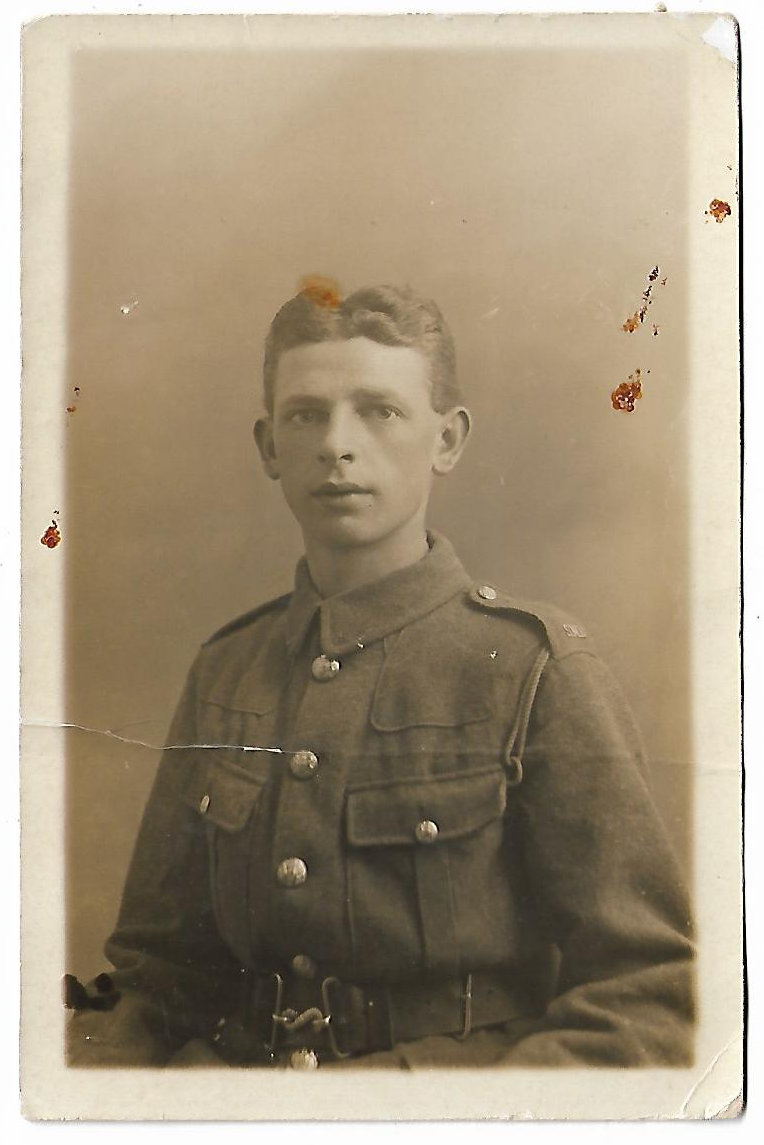 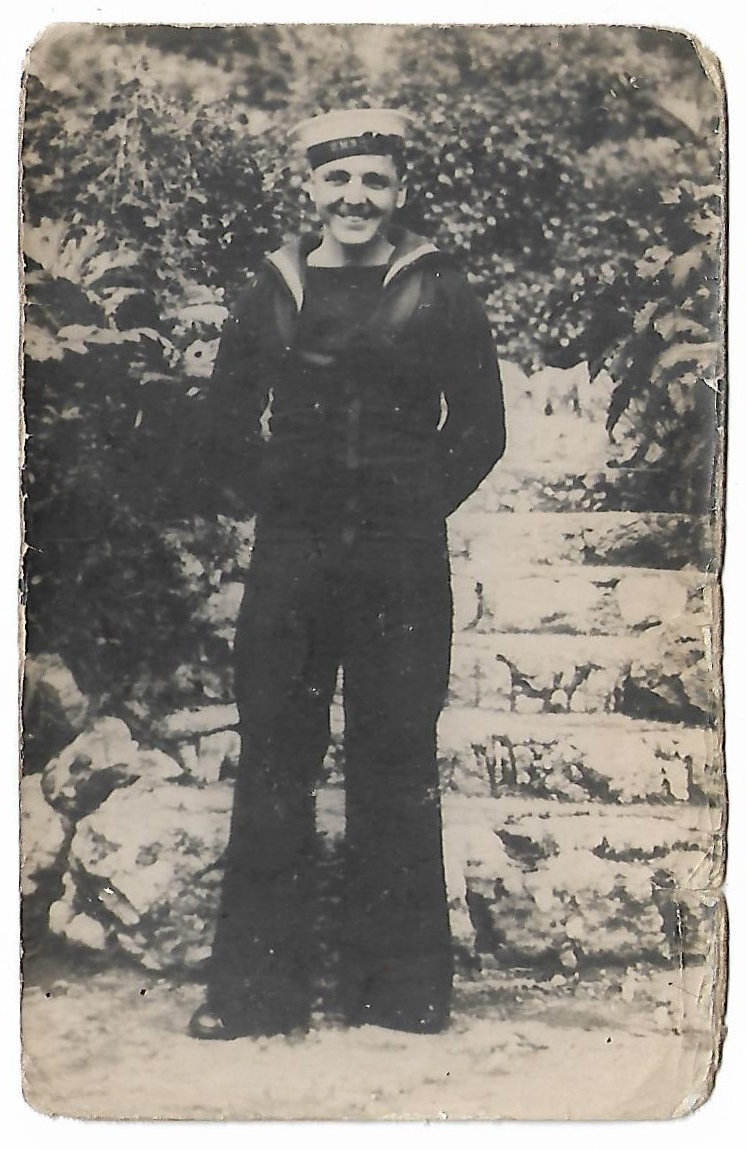 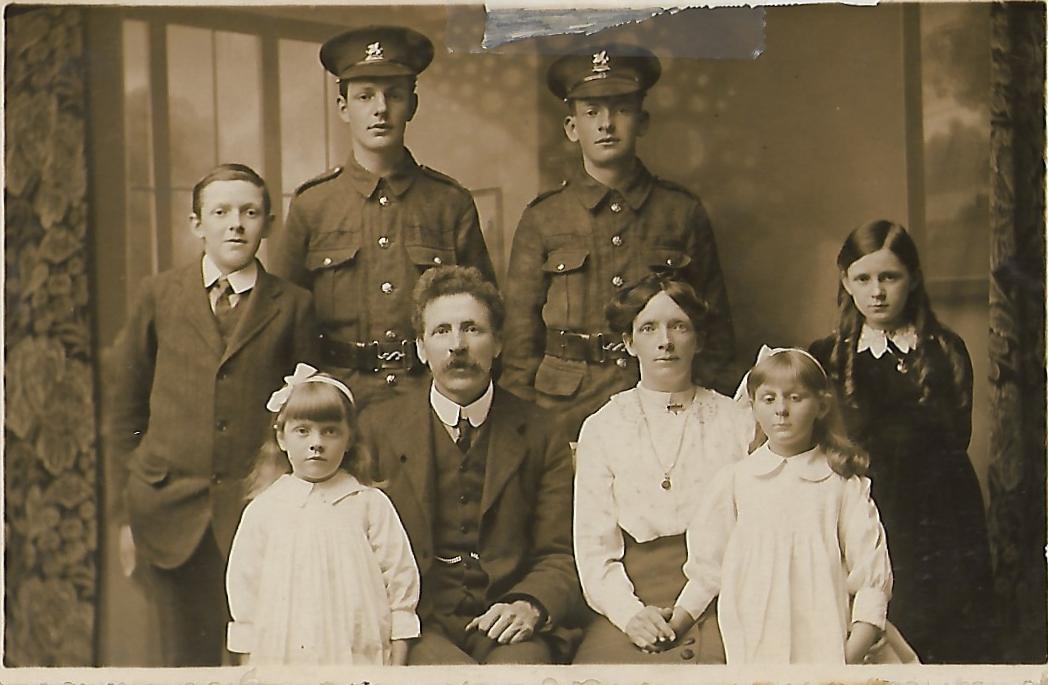 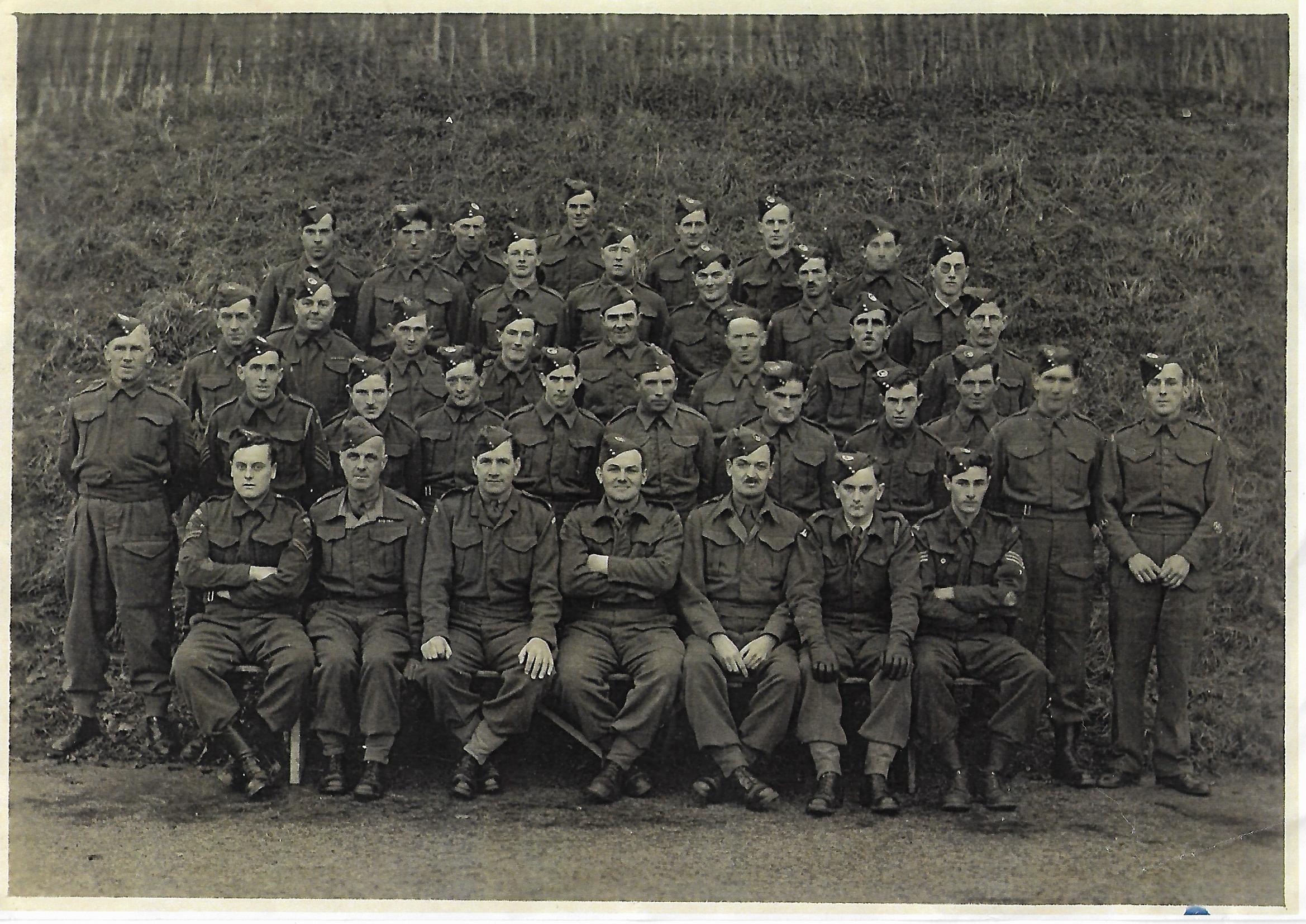 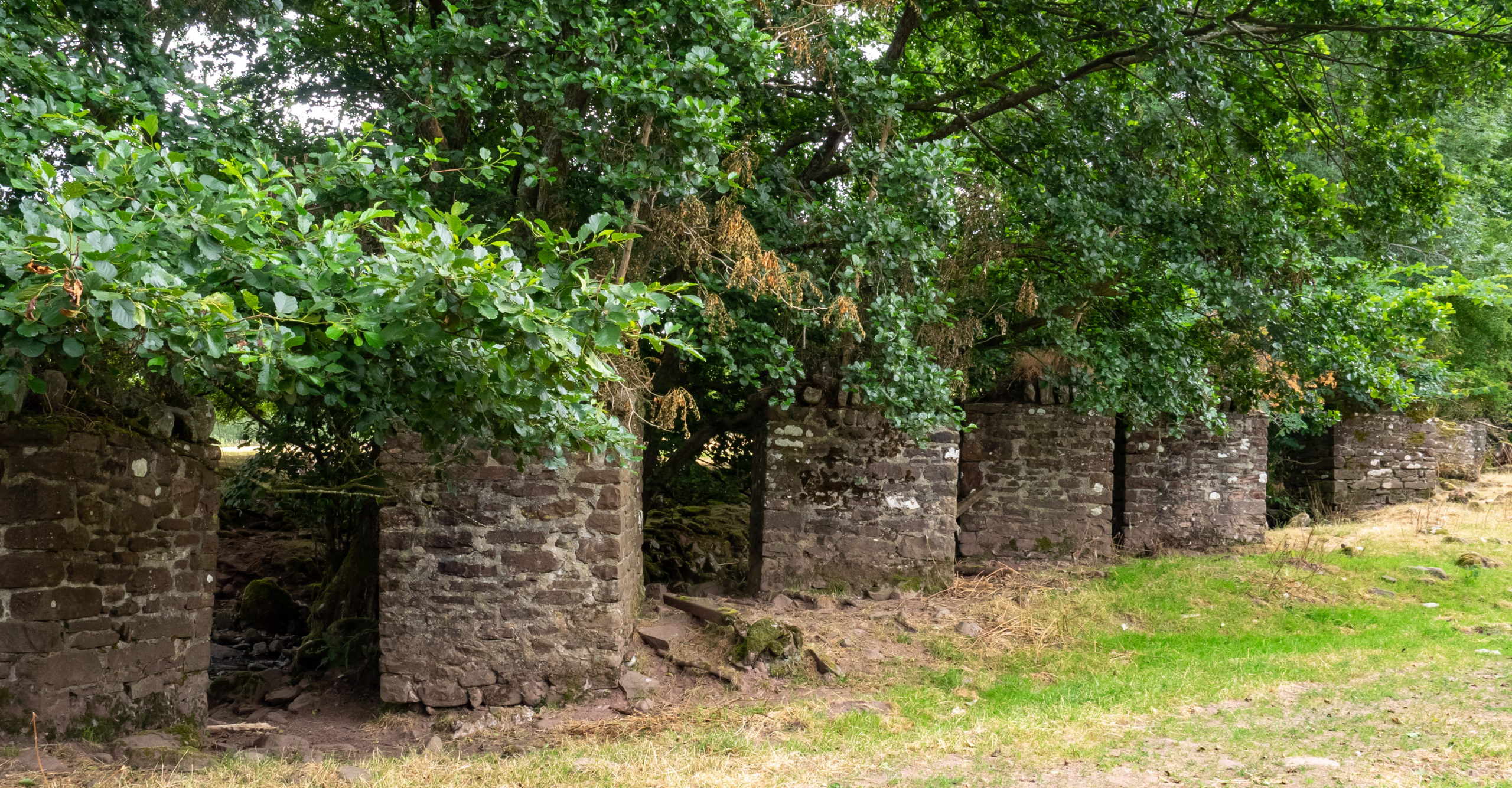 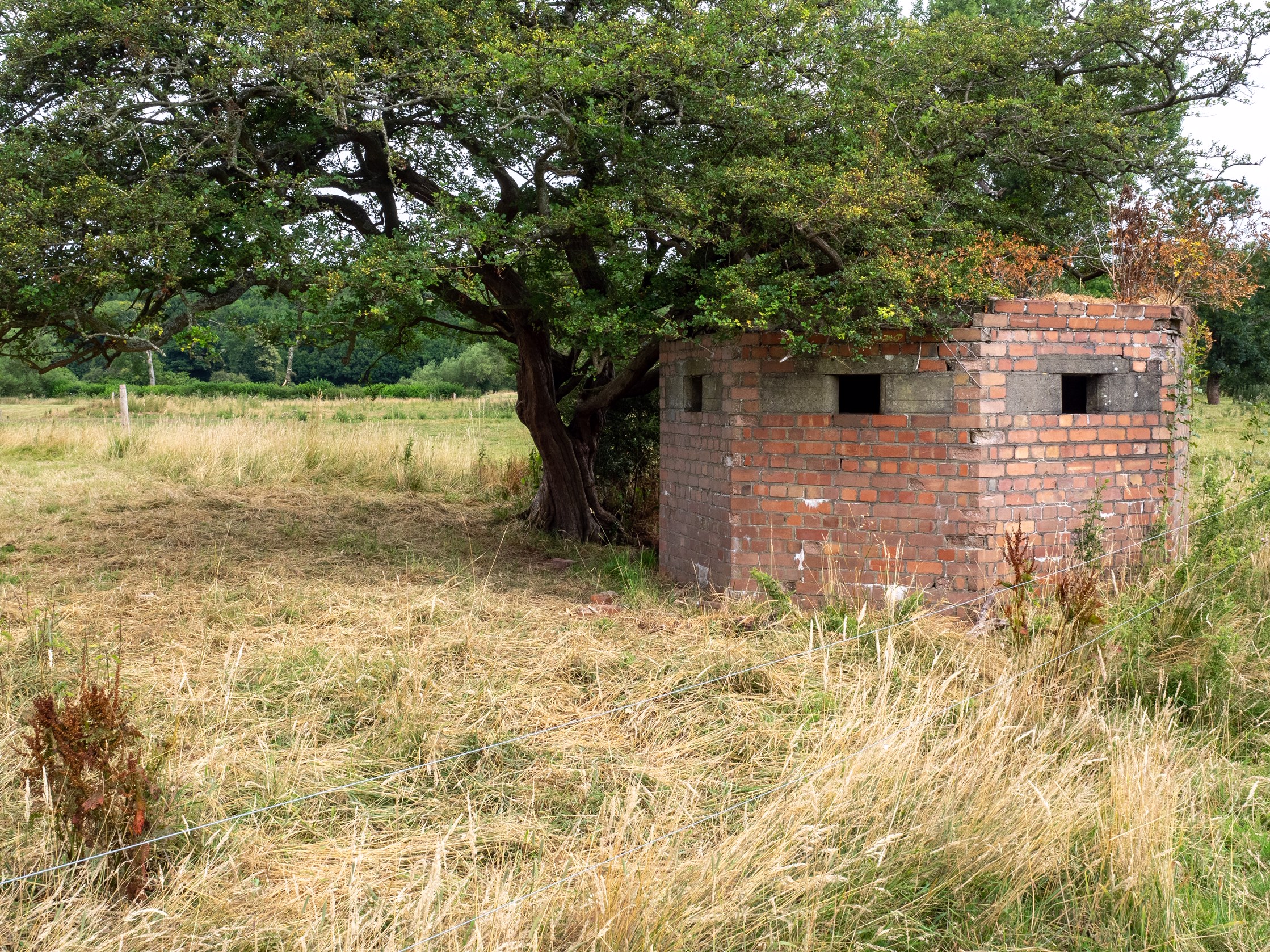 Pillbox on Usk meadows at Scethrog 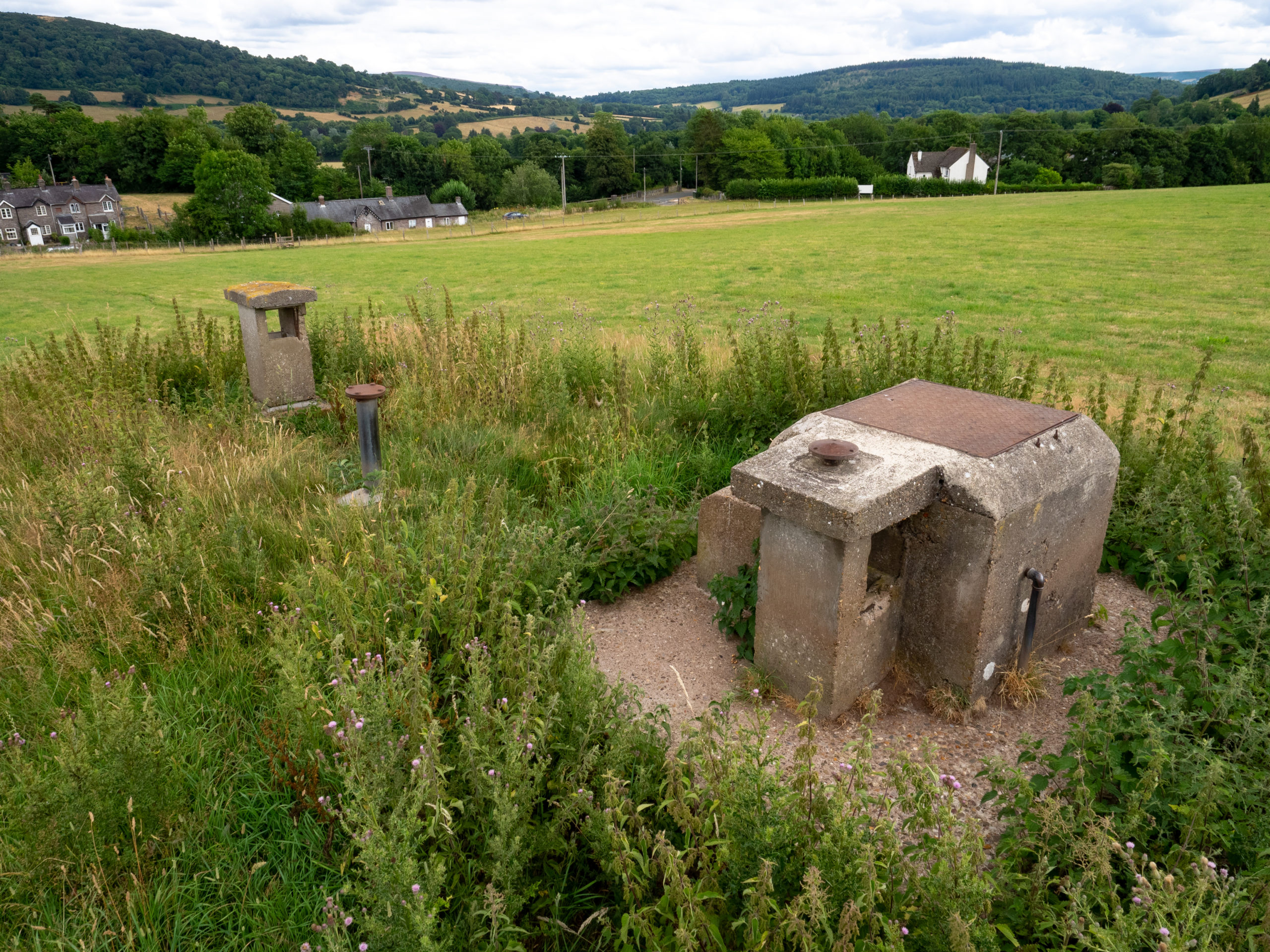 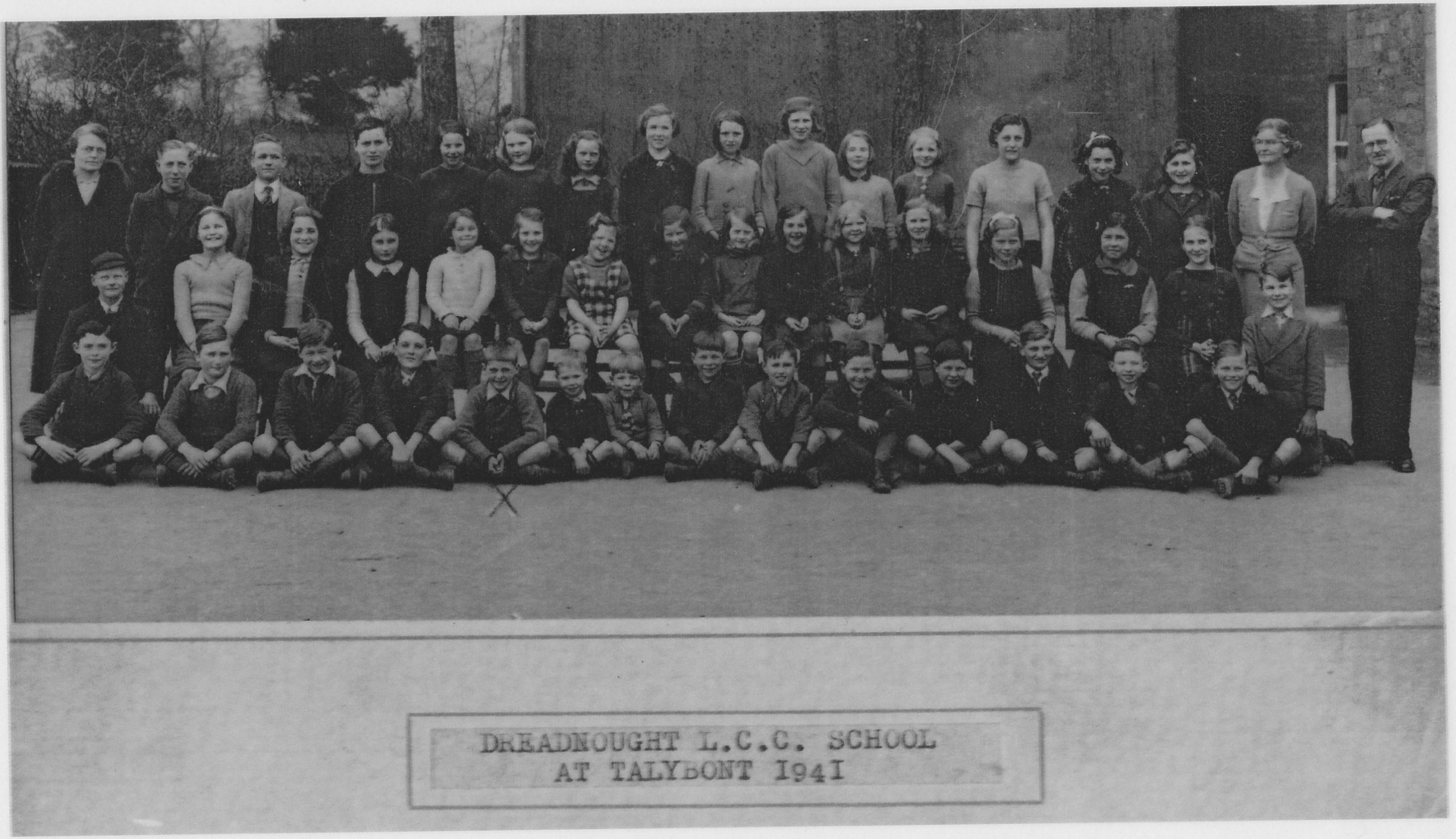 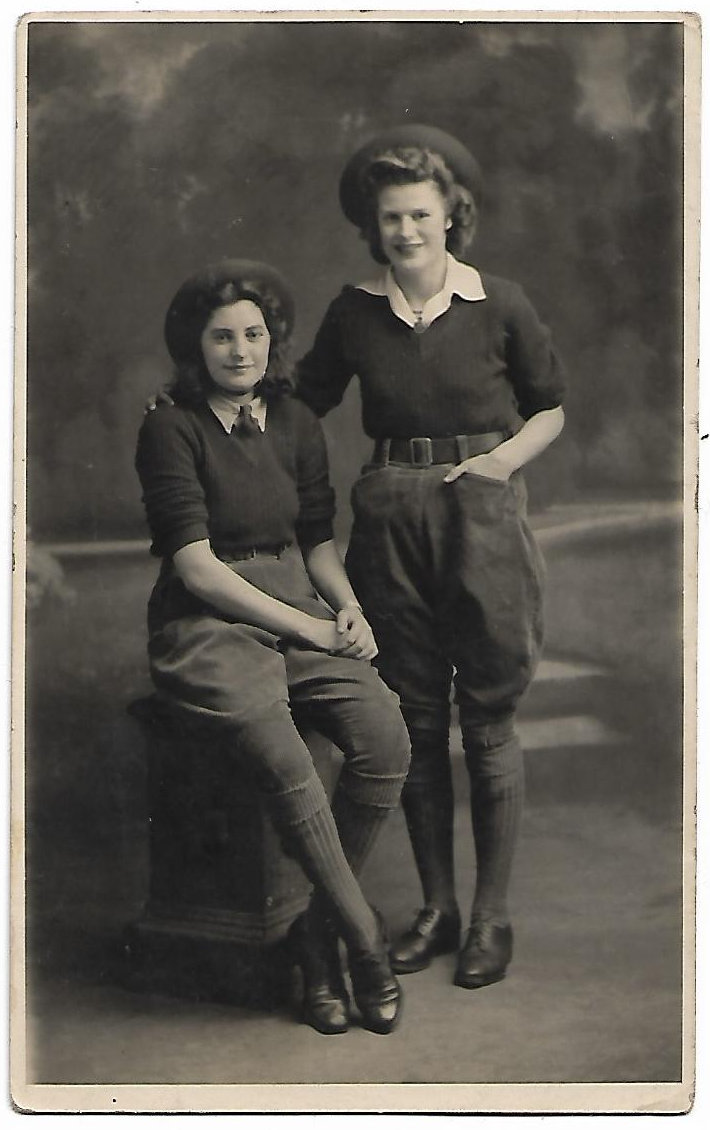 Land Girls. Rose from Yorkshire, who married Reg Lewis from Pencelli, with her future sister-in-law Linda 1944

Between 1944 and 1946 German prisoners of war were held at Bwlch from where they worked on local farms, forestry and a saw mill. Three eventually settled in Talybont with Rudy Hansel and Max Tschackert marrying sisters Mary and Sadie Morgan. 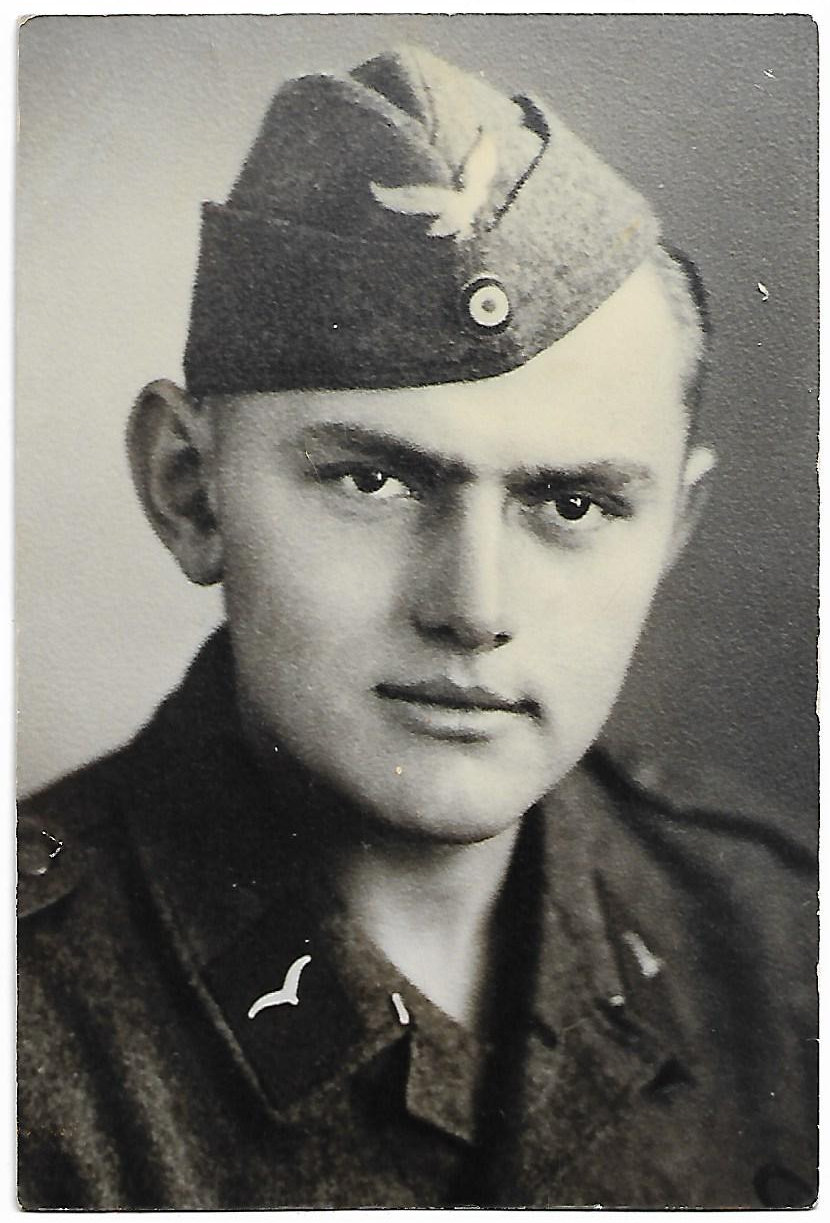 Rudi Hansel as a young conscript 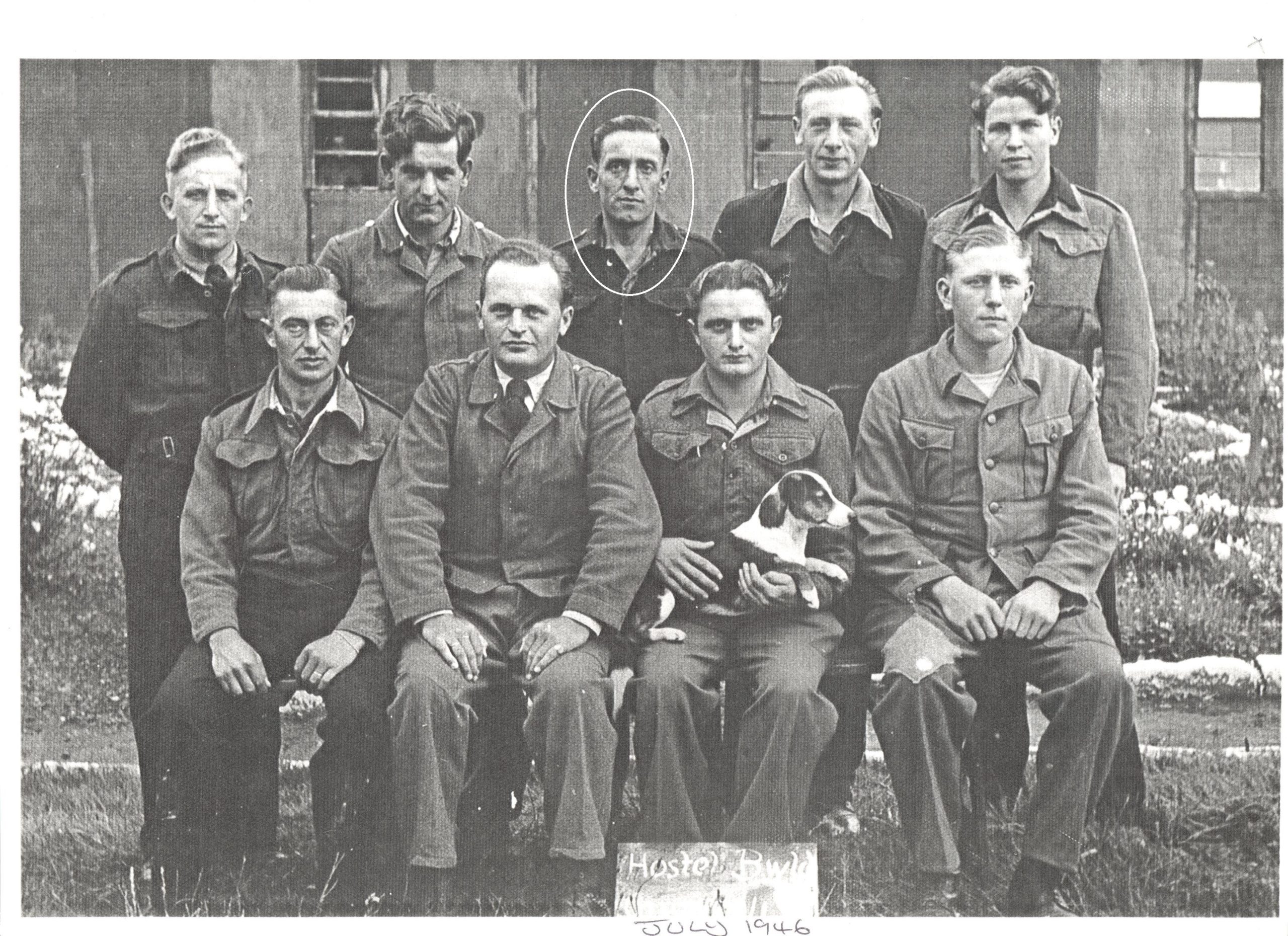 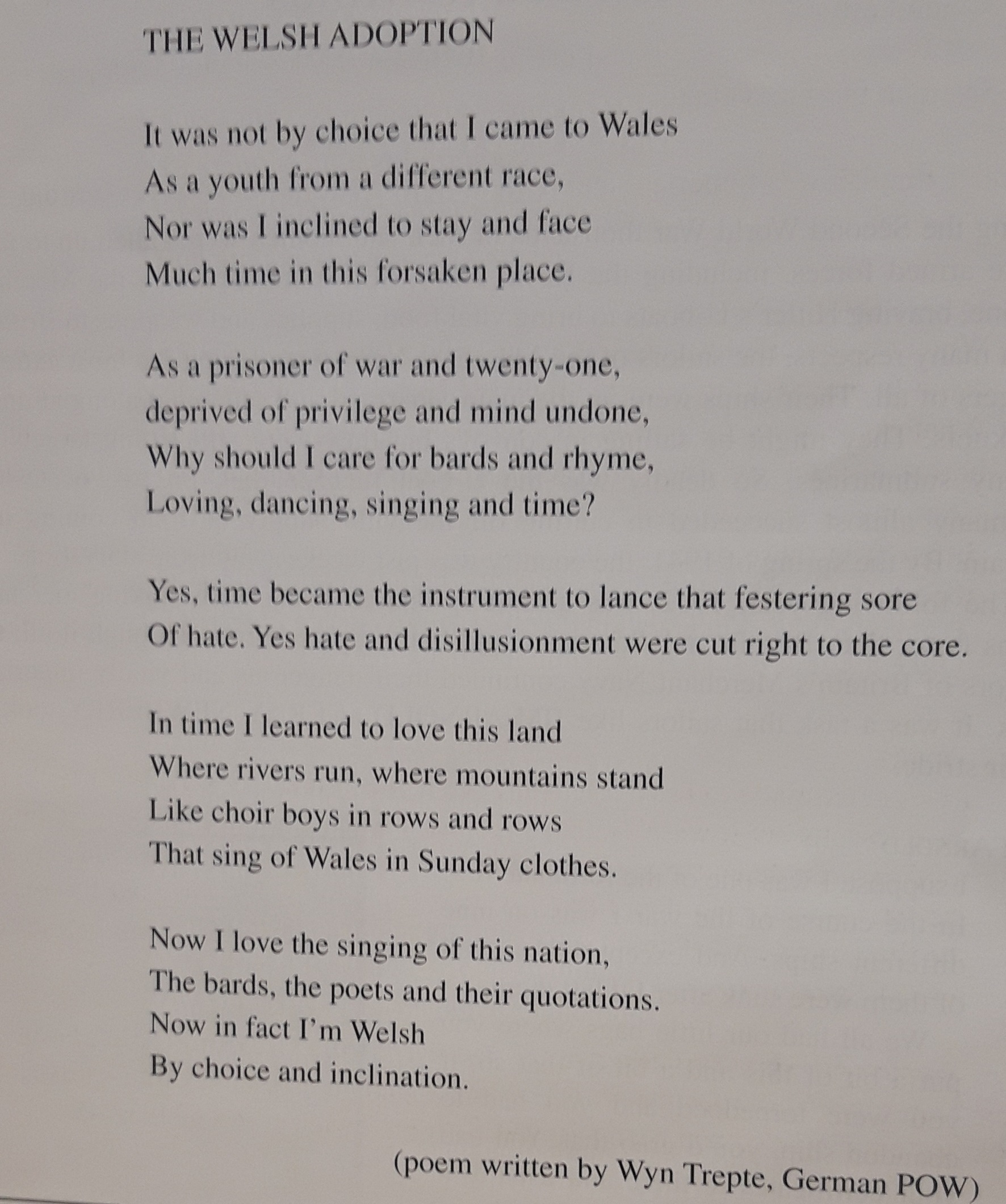 Poem by an exGerman POW

At 0030 hours on 6th July 1942 a Wellington bomber with Canadian crew of five on a training flight from their base in Wellesbourne Mountford in Warwickshire crashed into the mountainside just below Waun Rydd at Cwar y Gigfran – SO 062200 – killing all on board. It is thought that they were lost and descended through thick cloud to try and establish their position. The men are buried at Hereford cemetery far from home. 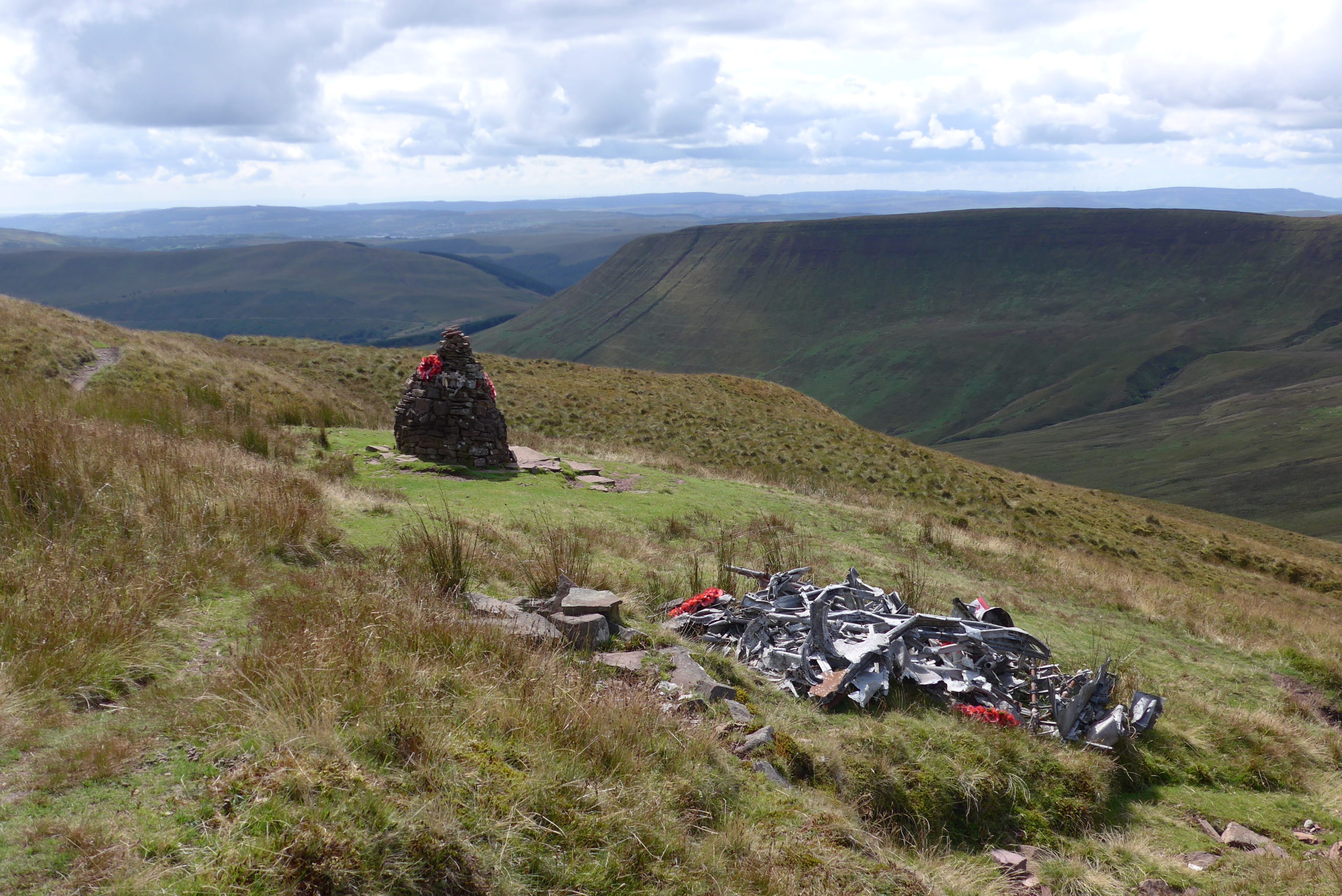