In 1841 the Reports of the Commission of Inquiry into the state of education in Wales, known as the Blue Books, gave a very biased and controversial account of how children were being taught in the country partly because no consideration was made for Welsh being the first language for a very high proportion of the population. The report for Talybont was dated 1841 but there is no record where the actual premises was sited. Probably Mount Pleasant although the first recorded date for that school is 1857.

A better report was given in 1870 by a Her Majesty’s Inspector of Schools called Mr Binns who wrote “The portion of Breconshire which I still retain includes within 15 schools with 19 departments and having 271 scholars present for examination. Of these the mixed school at Talybont under Mr D R Davies takes the lead for attainments and efficiency”.

The first recorded school was started in the premises now known as Mount Pleasant with no record prior to 1857. The building was owned by the rector of Llandetty Rev John Jones and was known as the New John Jones Trust. He let the premises rent free and bequeathed the property to the new school. On January 31st 1931 the Mount Pleasant was sold for £325.

Demand for better premises grew and in 1861 a new school room and master’s house was built at a cost of £480 through donations of local land owners, farmers and individuals. However by the criteria laid down by the Education Act of 1870 the premises were deemed to be too small to accommodate the rising pupil demand resulting in an extra classroom being added between 1873/4 again by public subscriptions. As numbers fell the school was closed in 1991 with children now being transported primarily to Llangynidr. 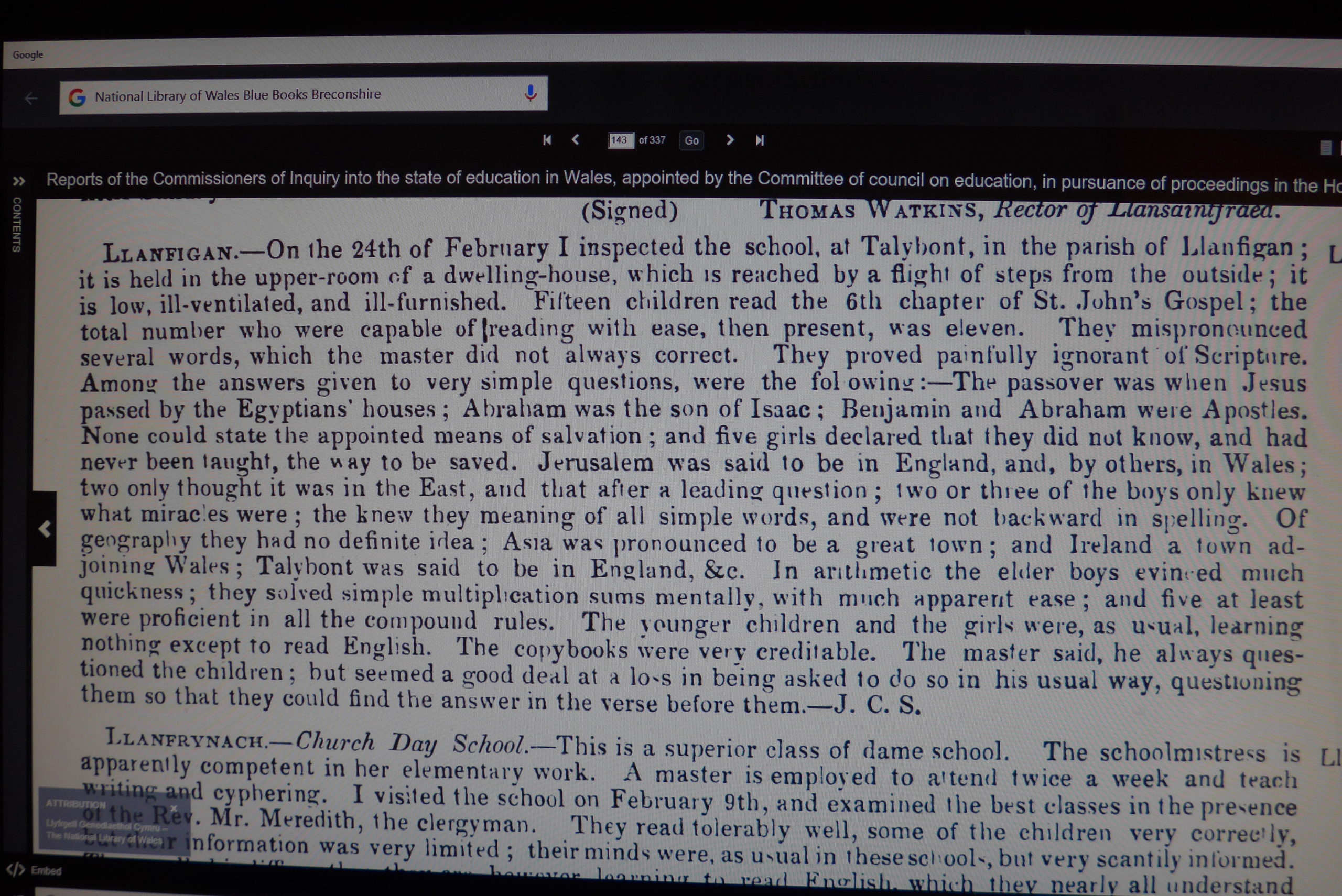 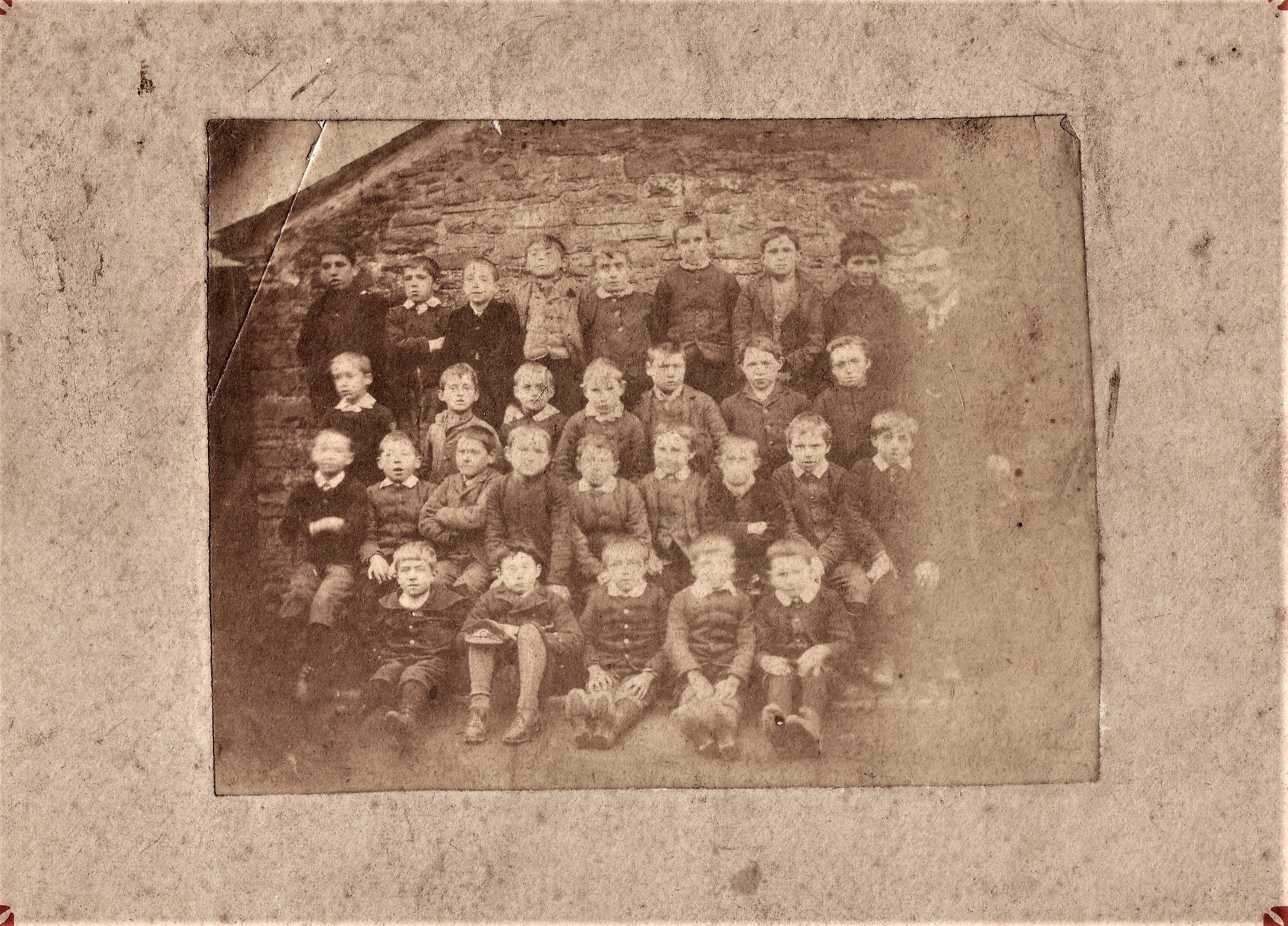 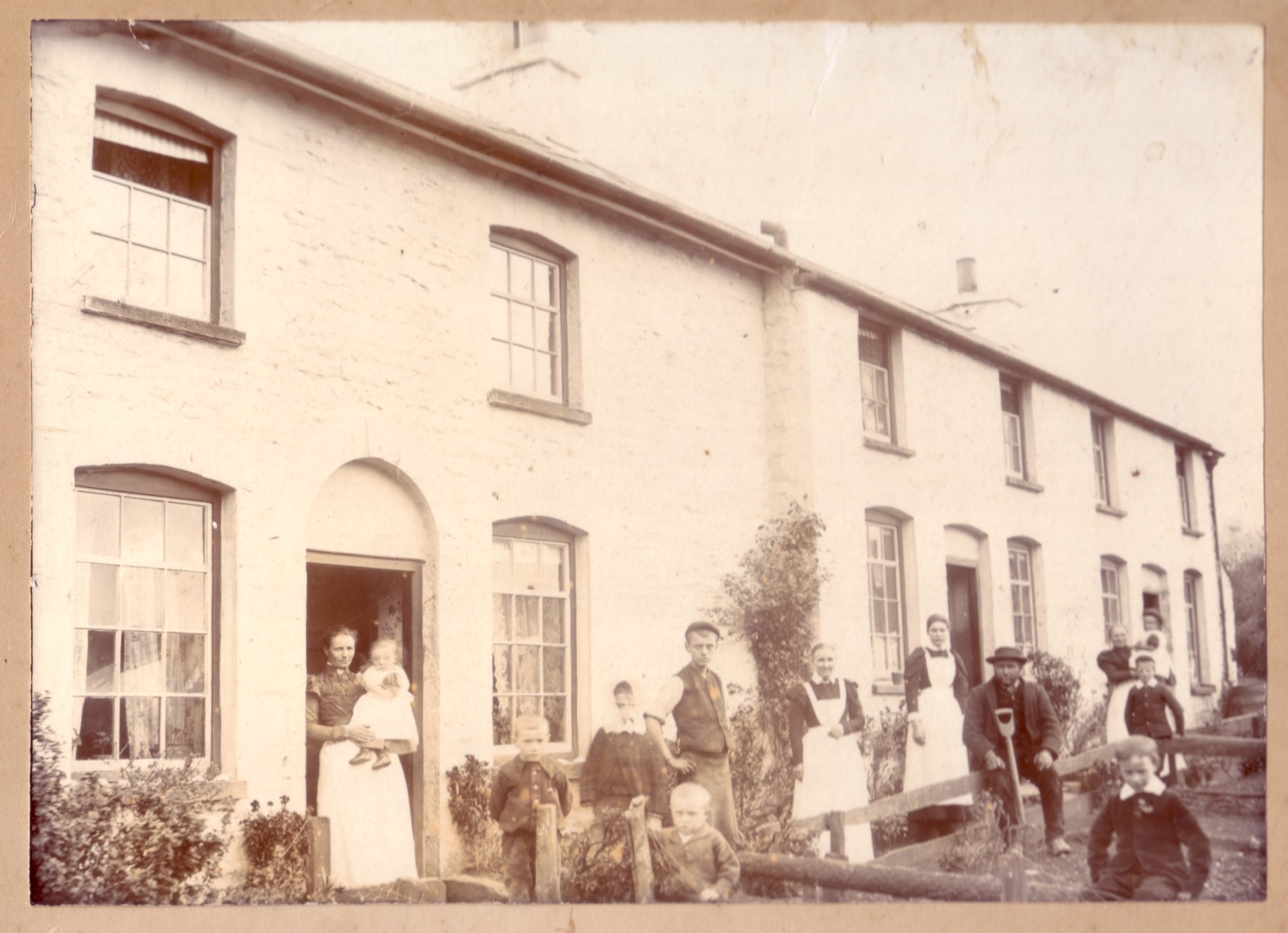 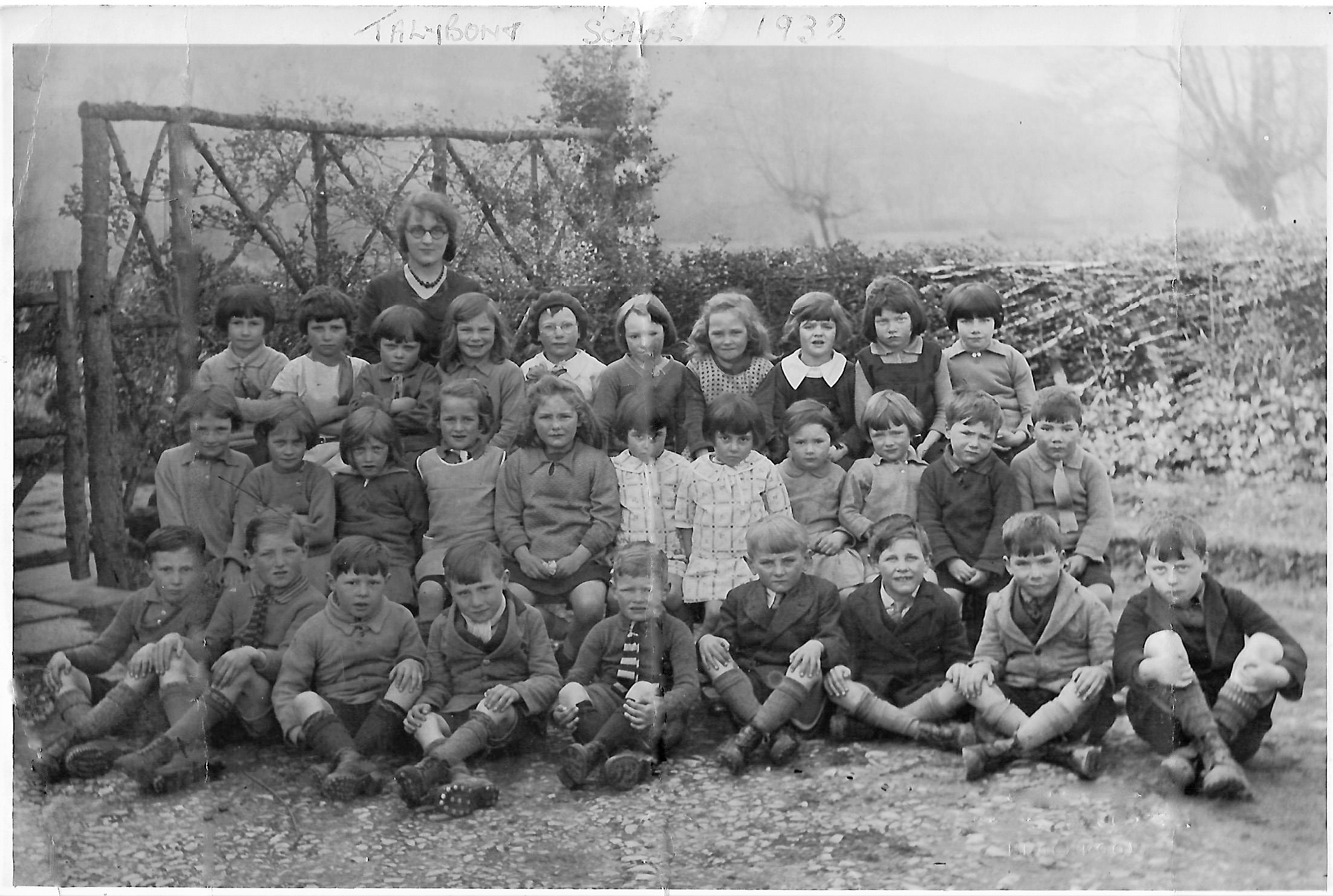 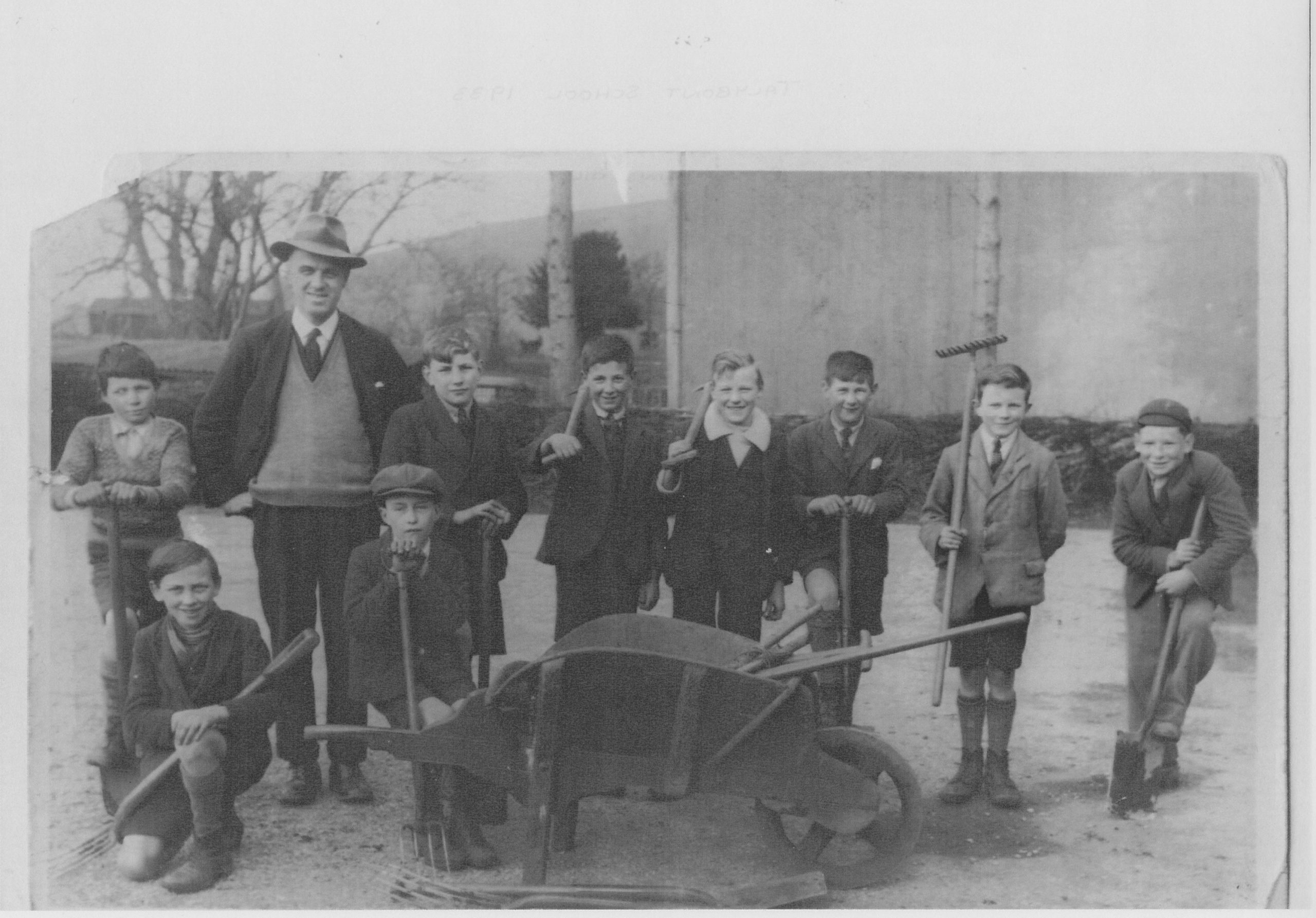 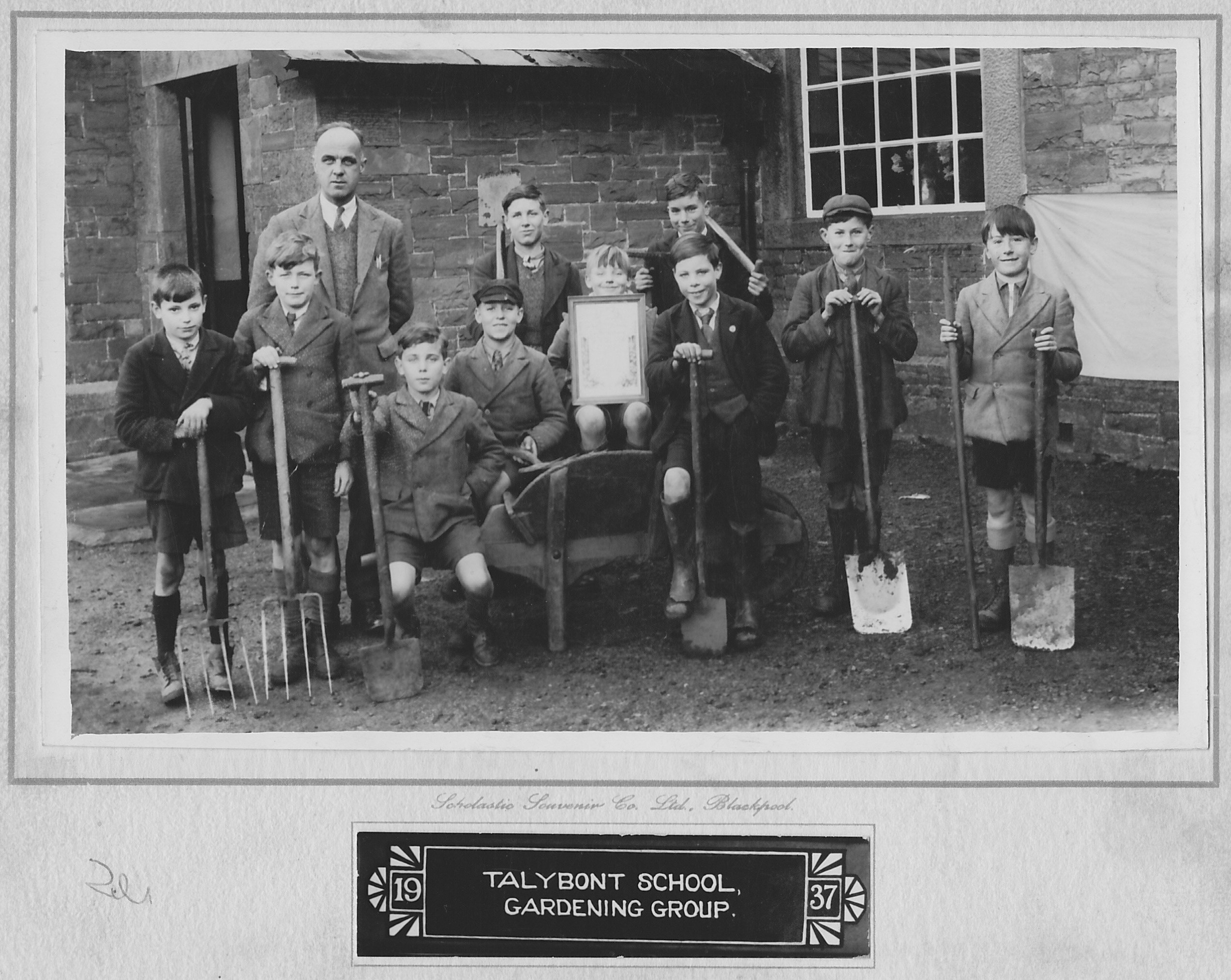 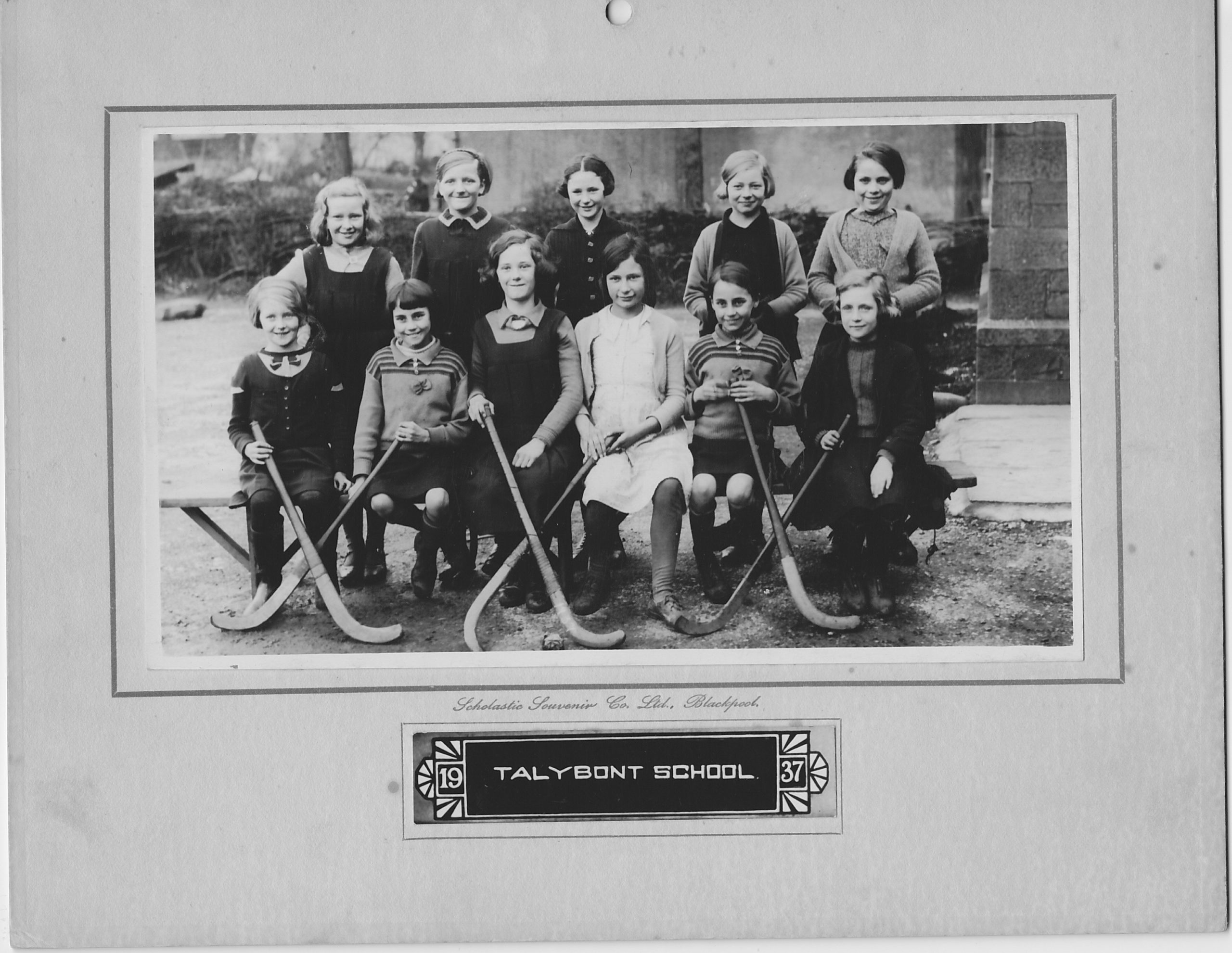 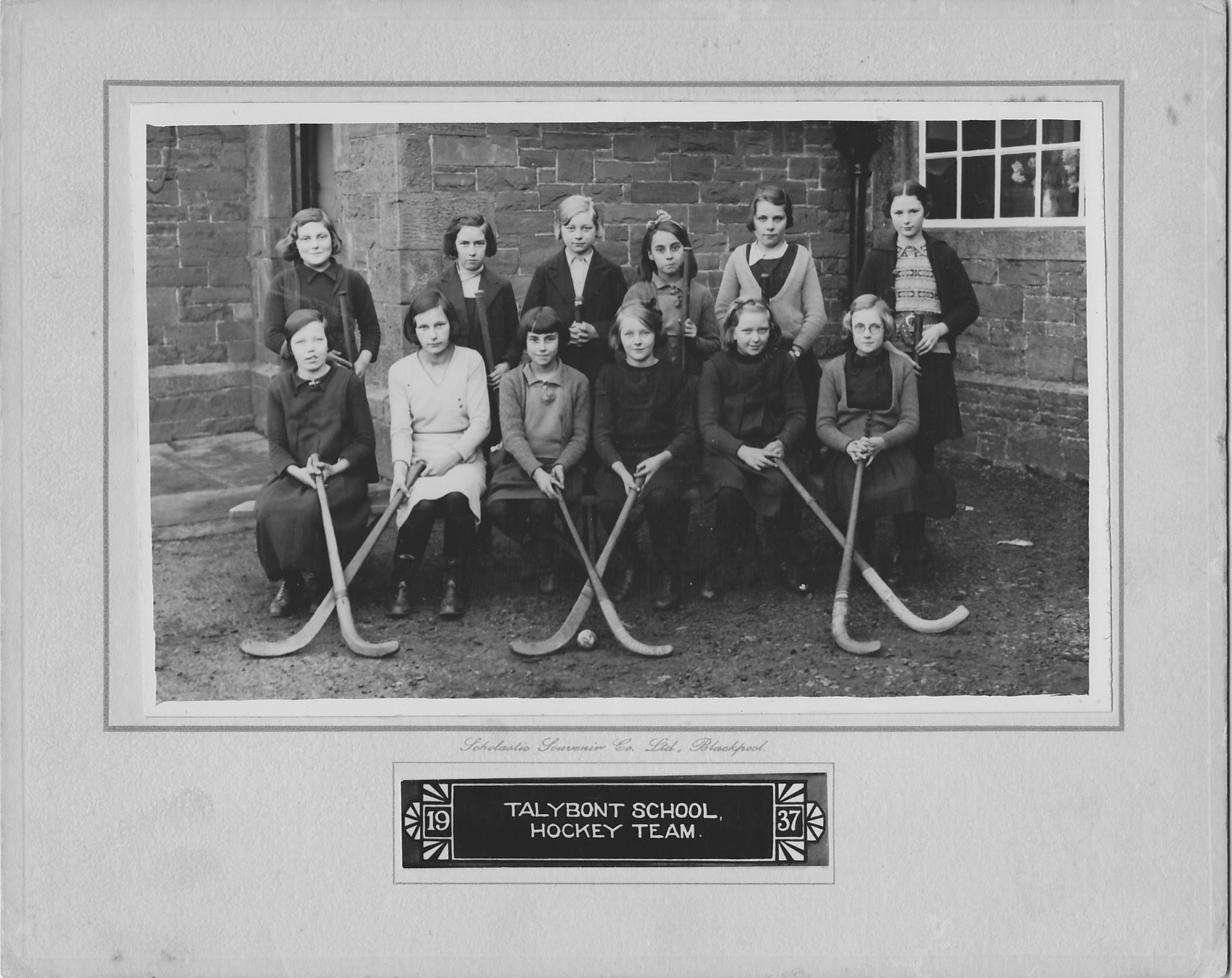 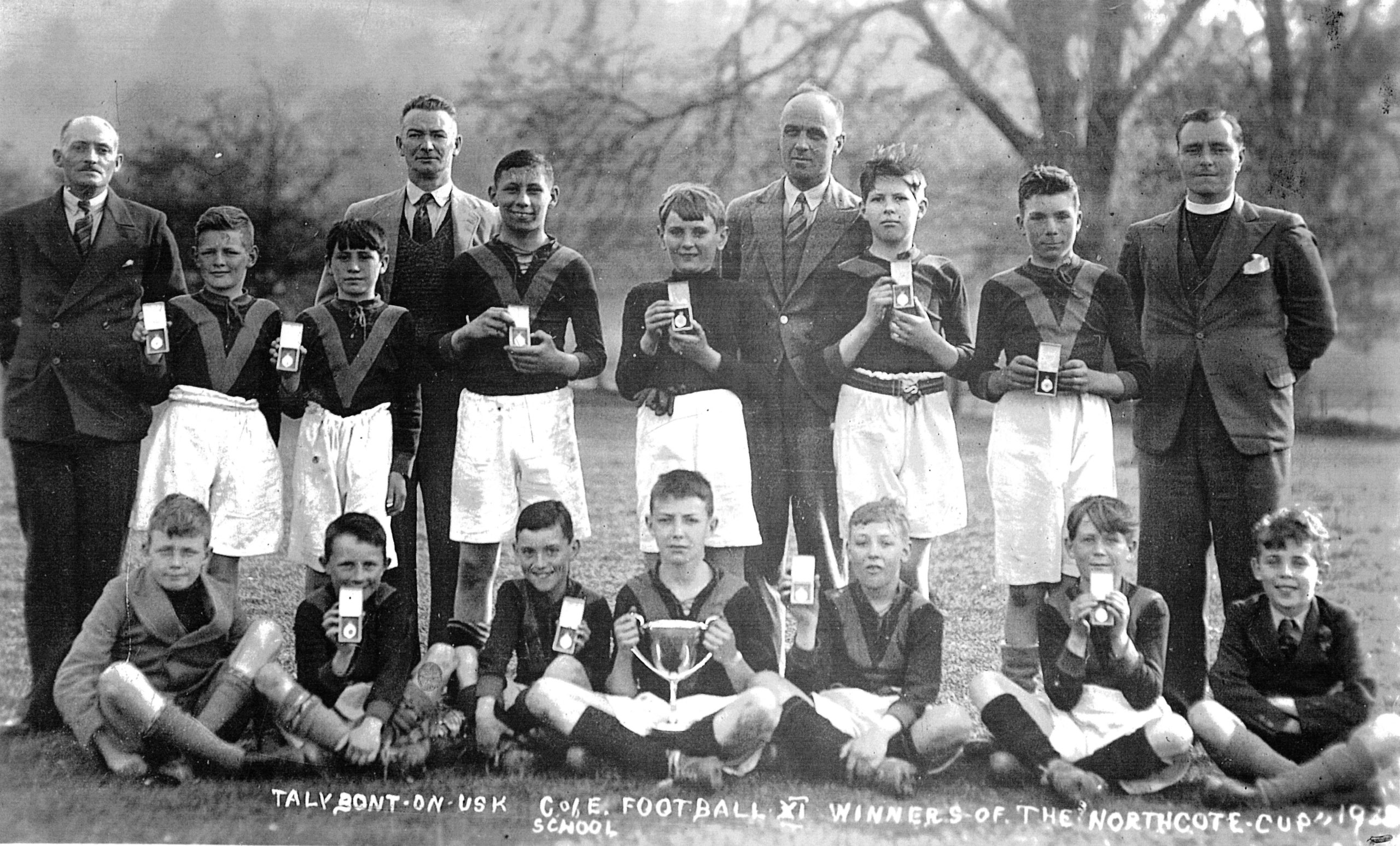 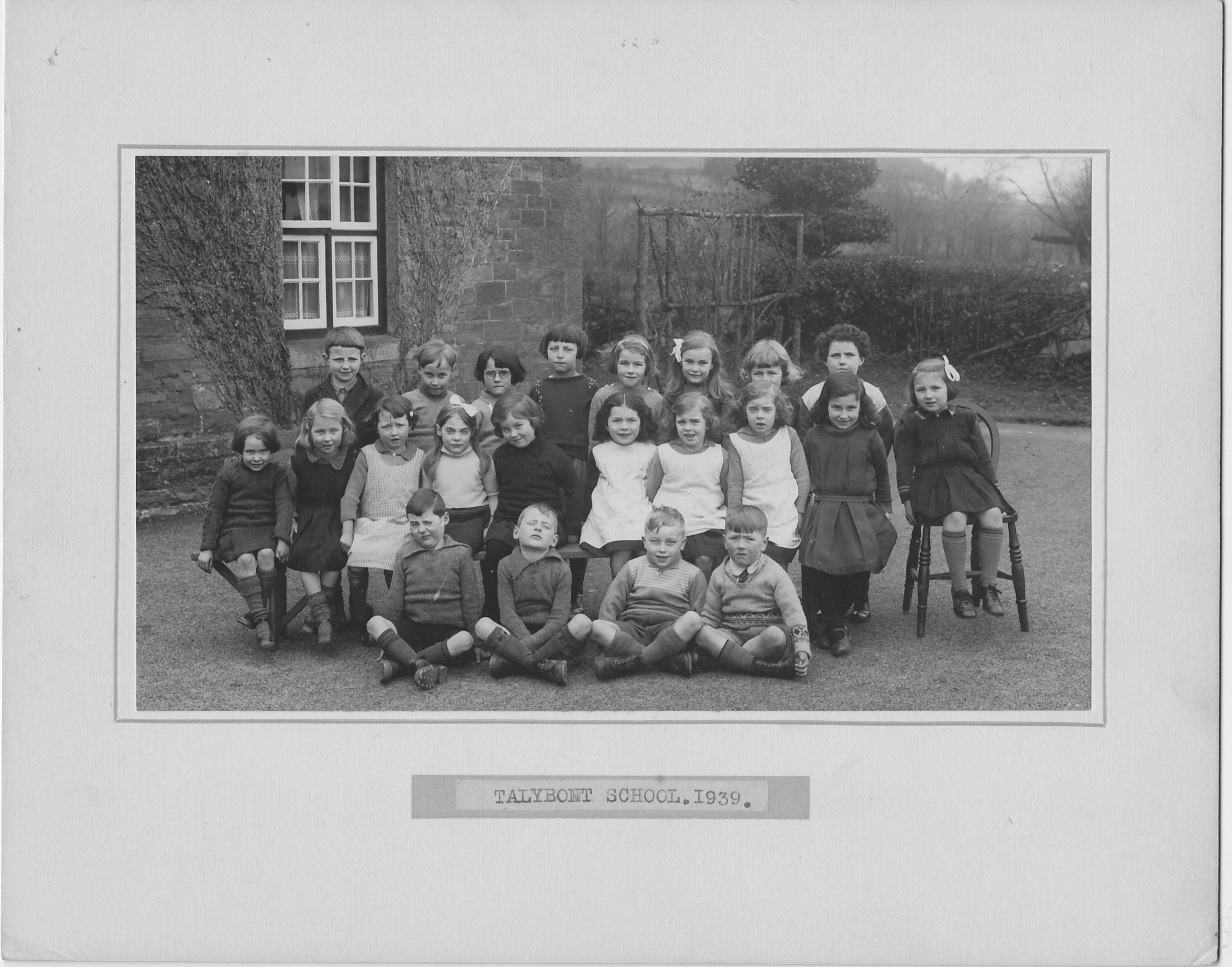 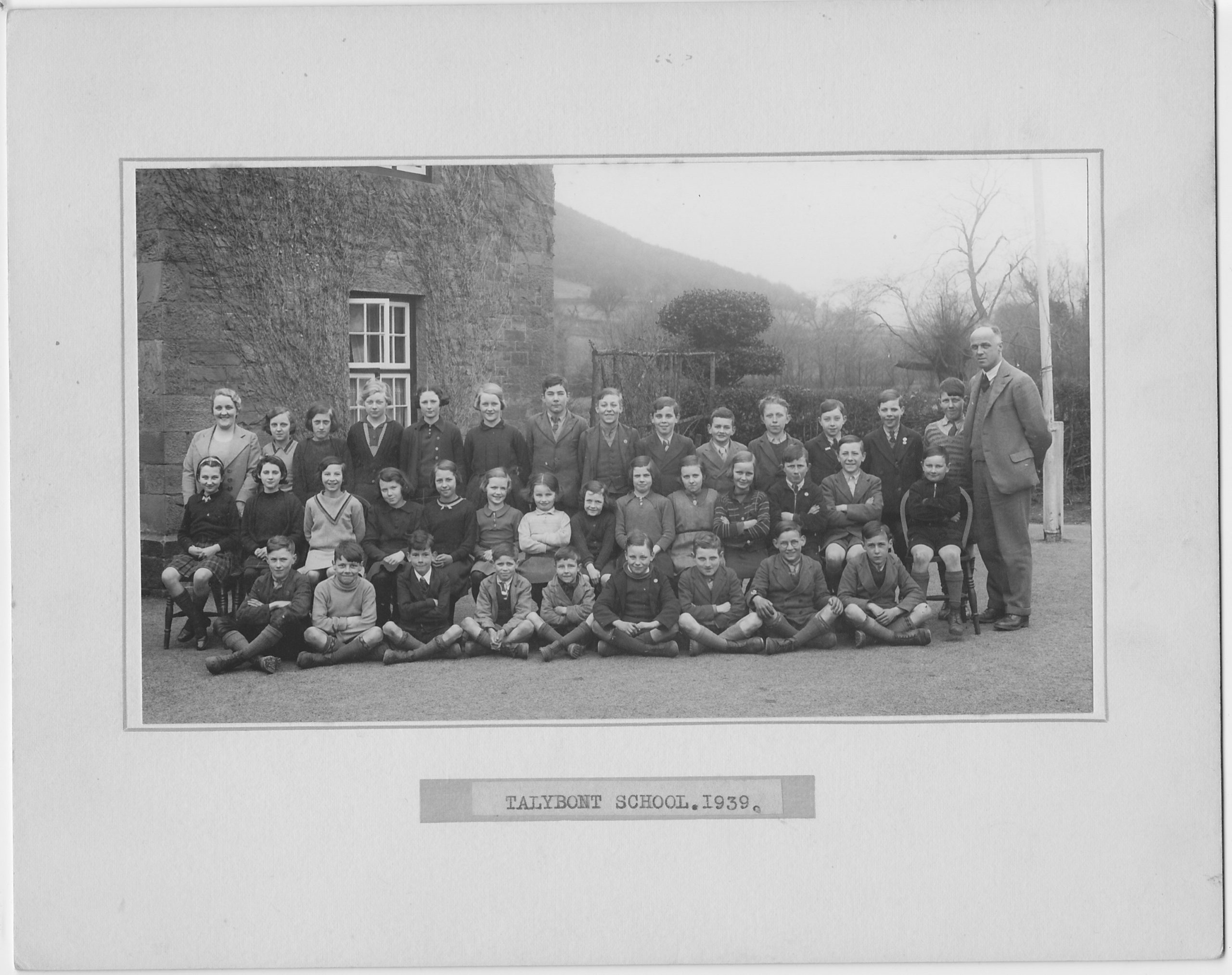 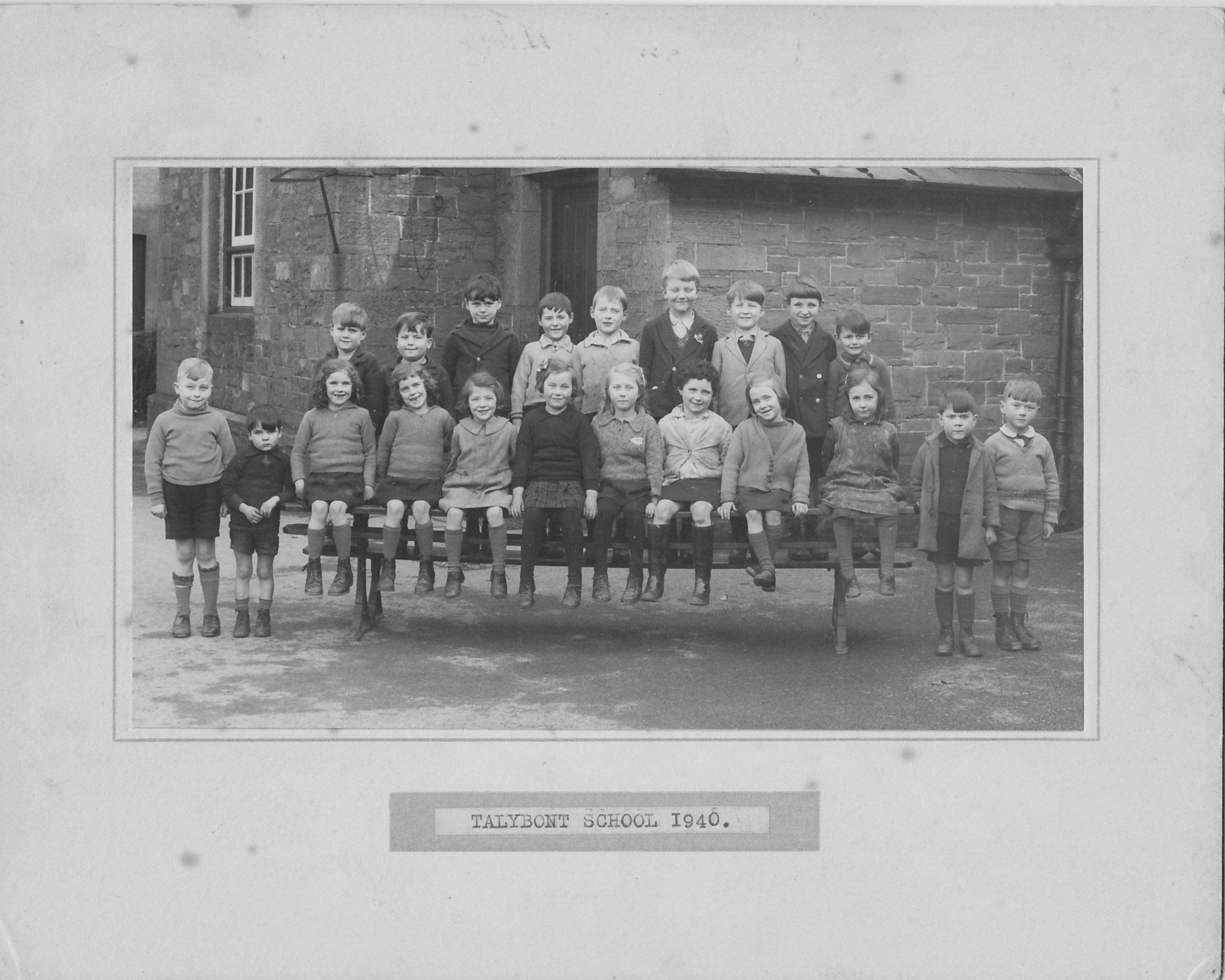 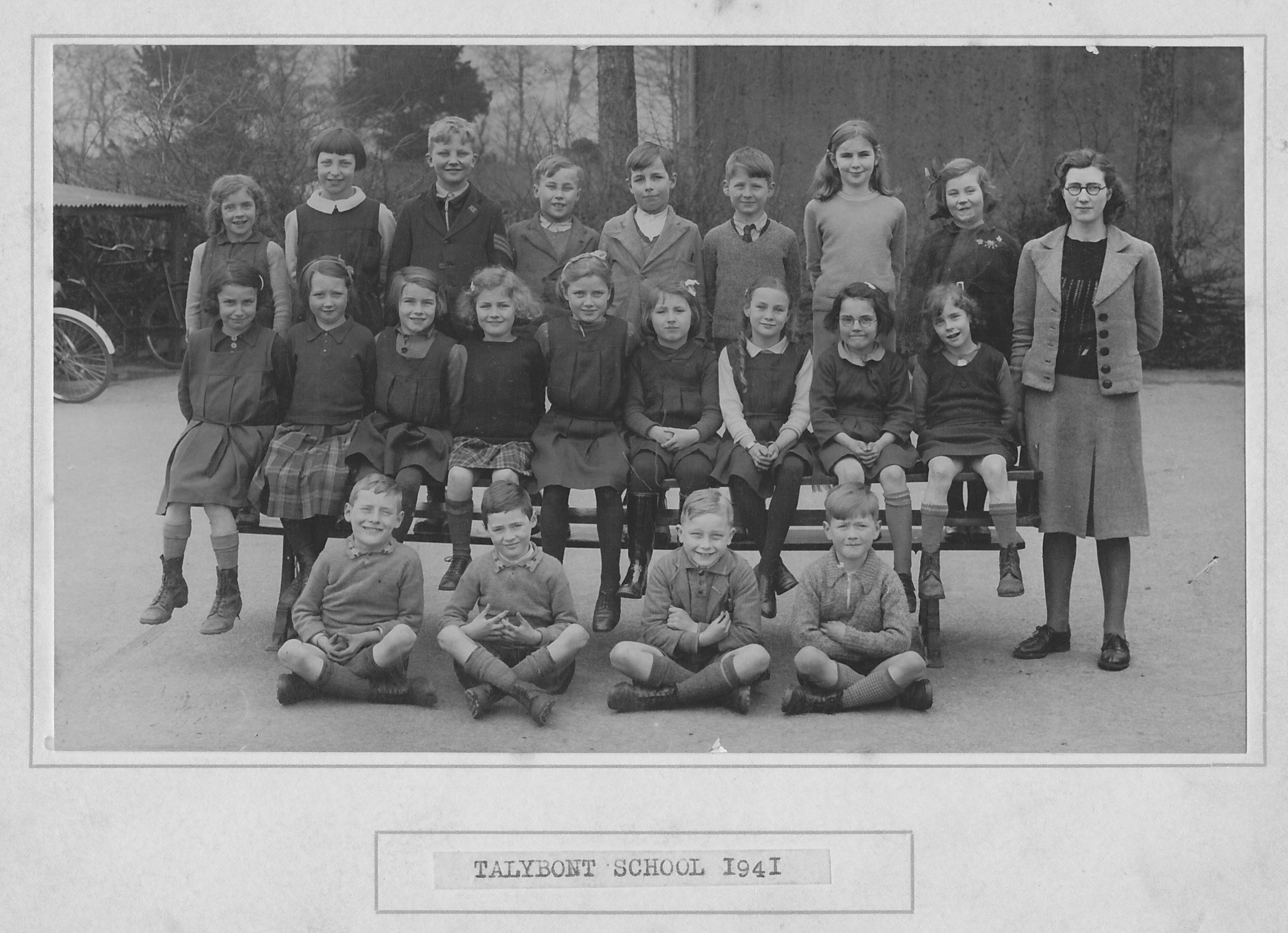 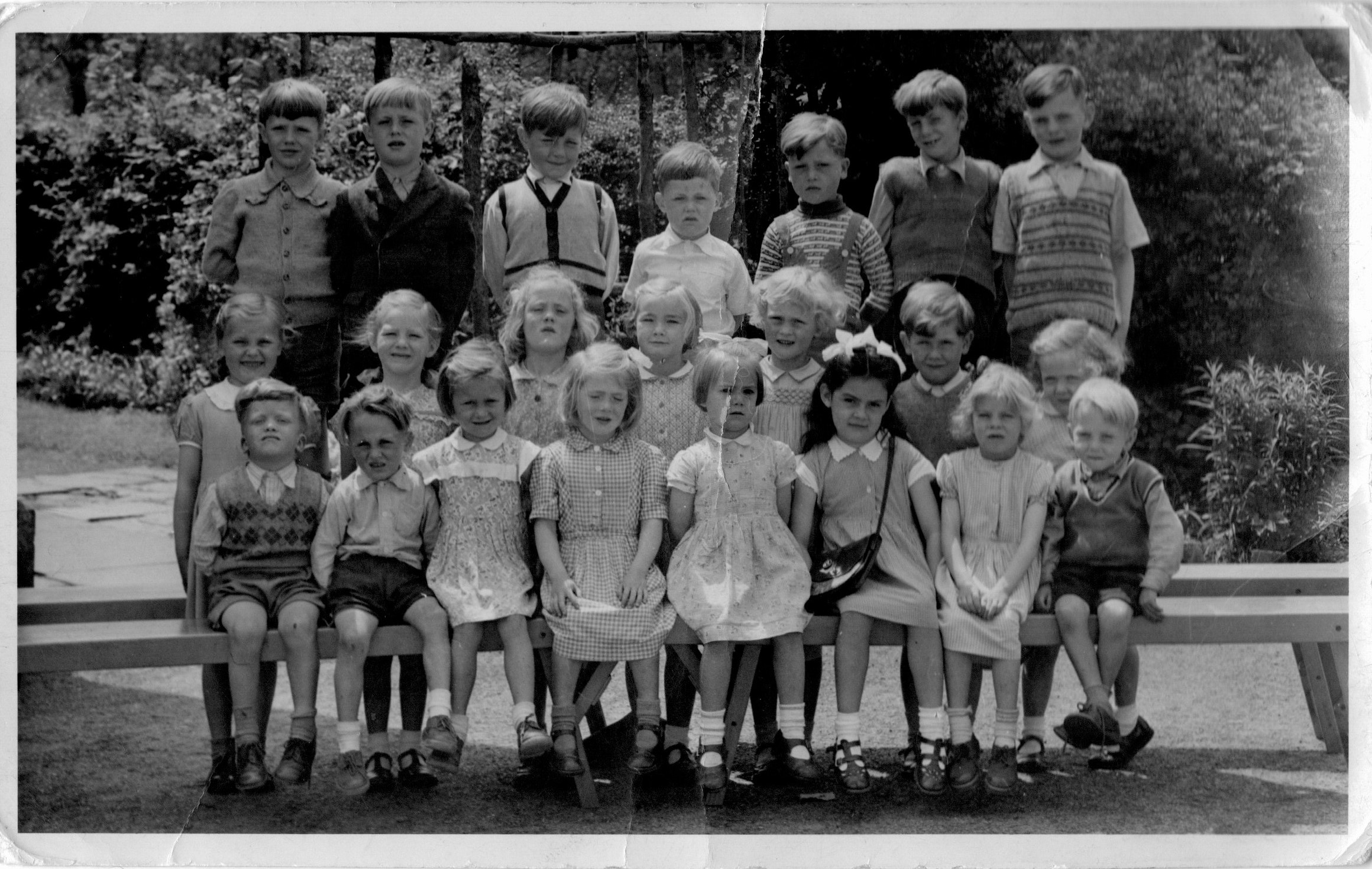 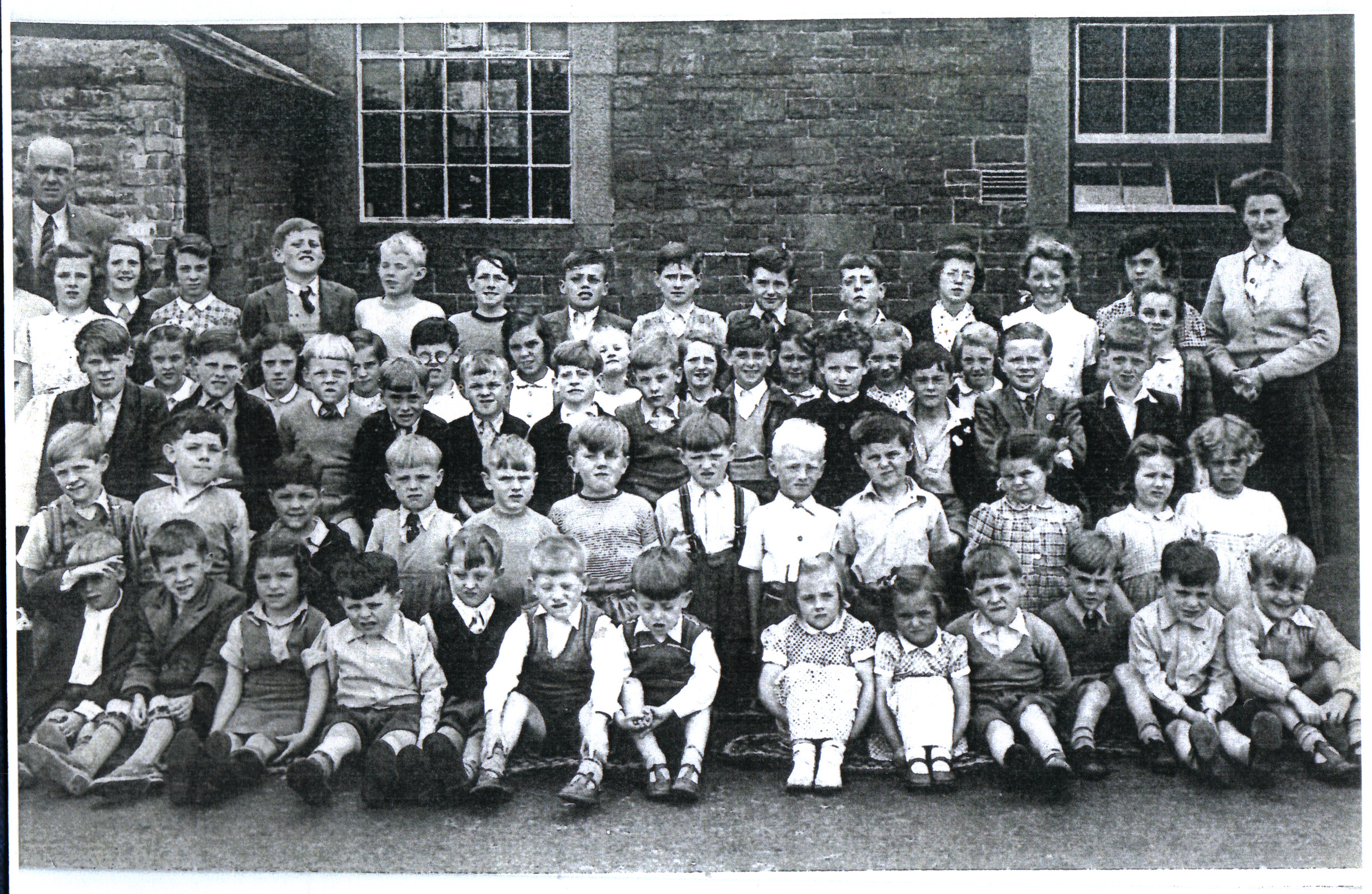 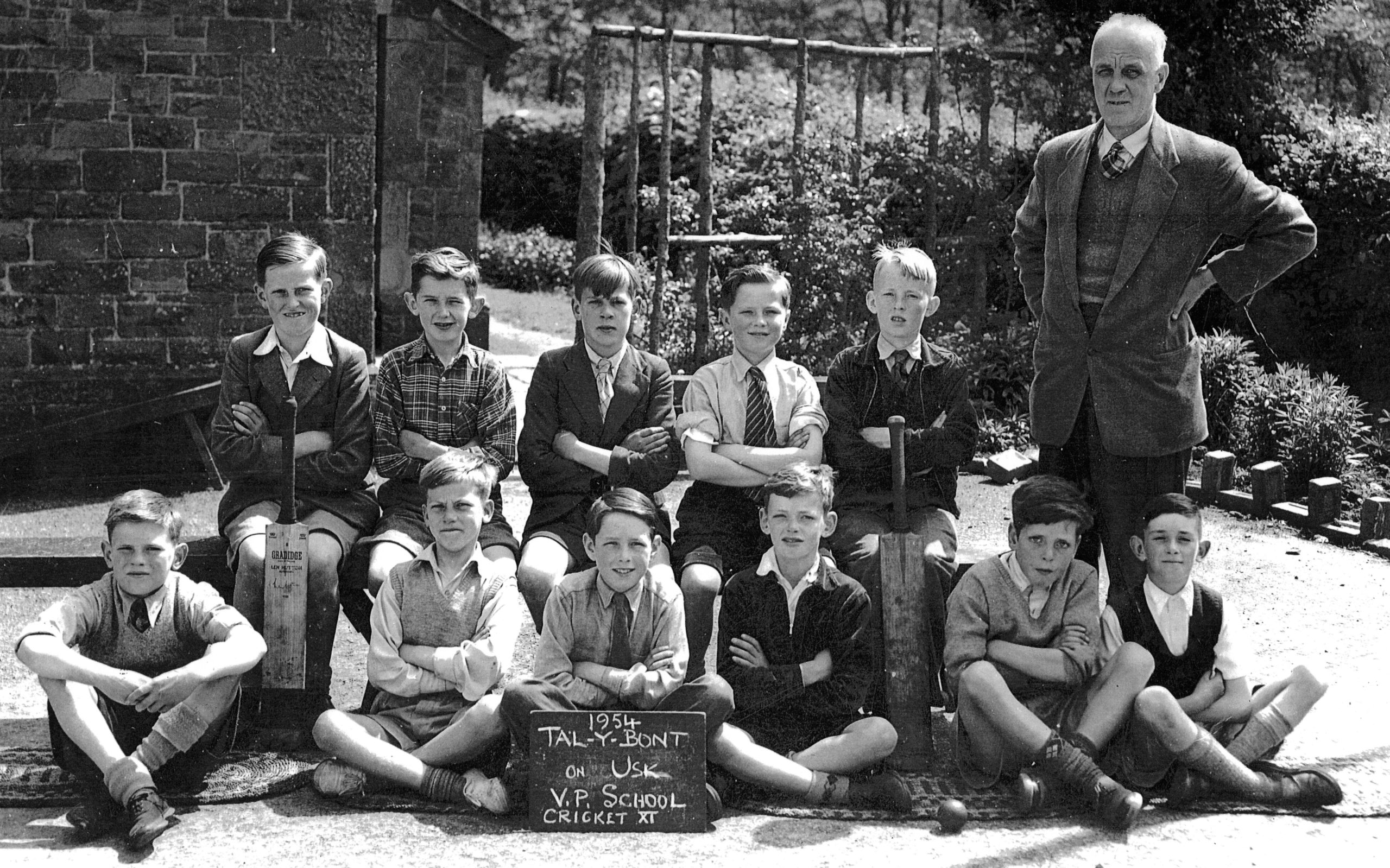 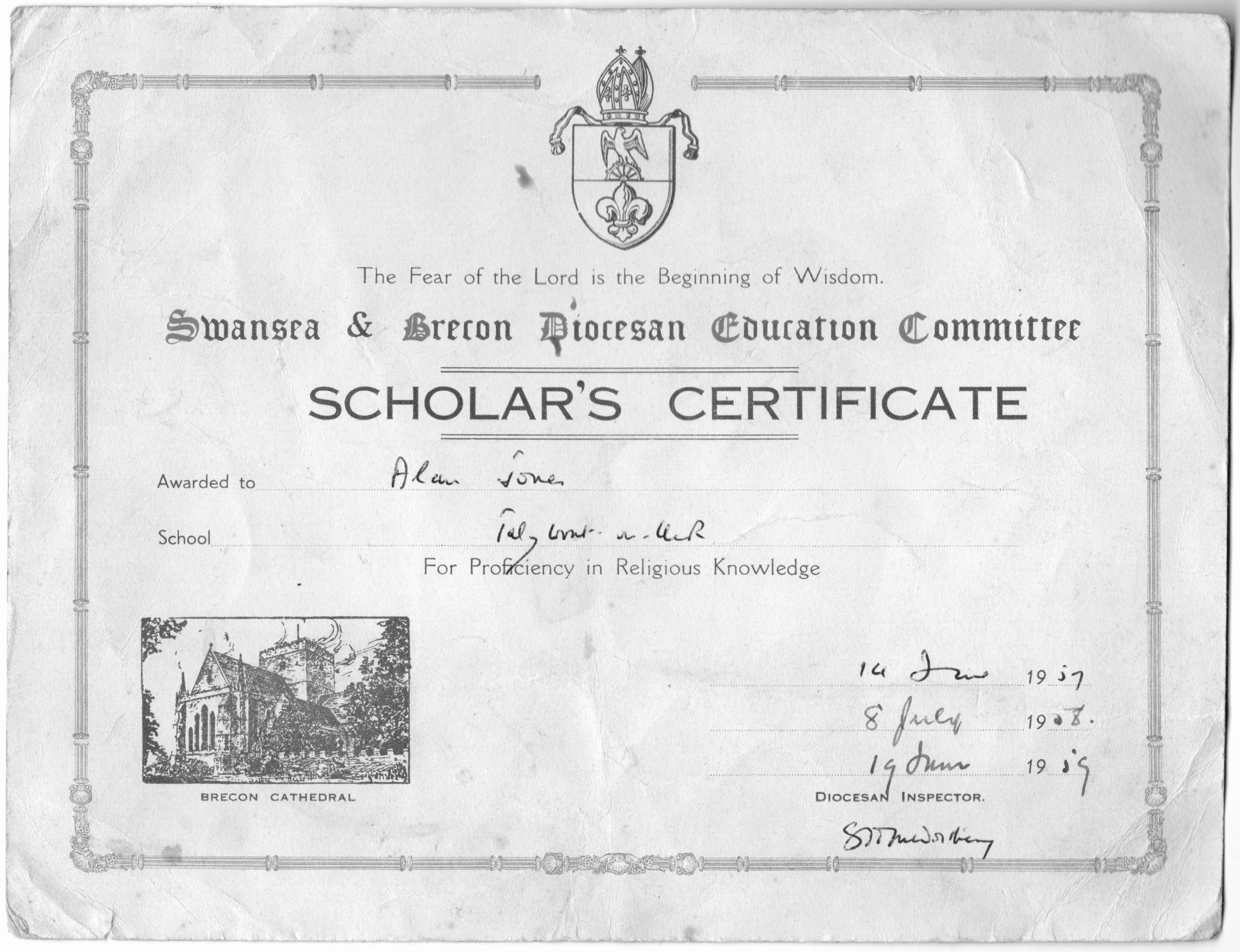 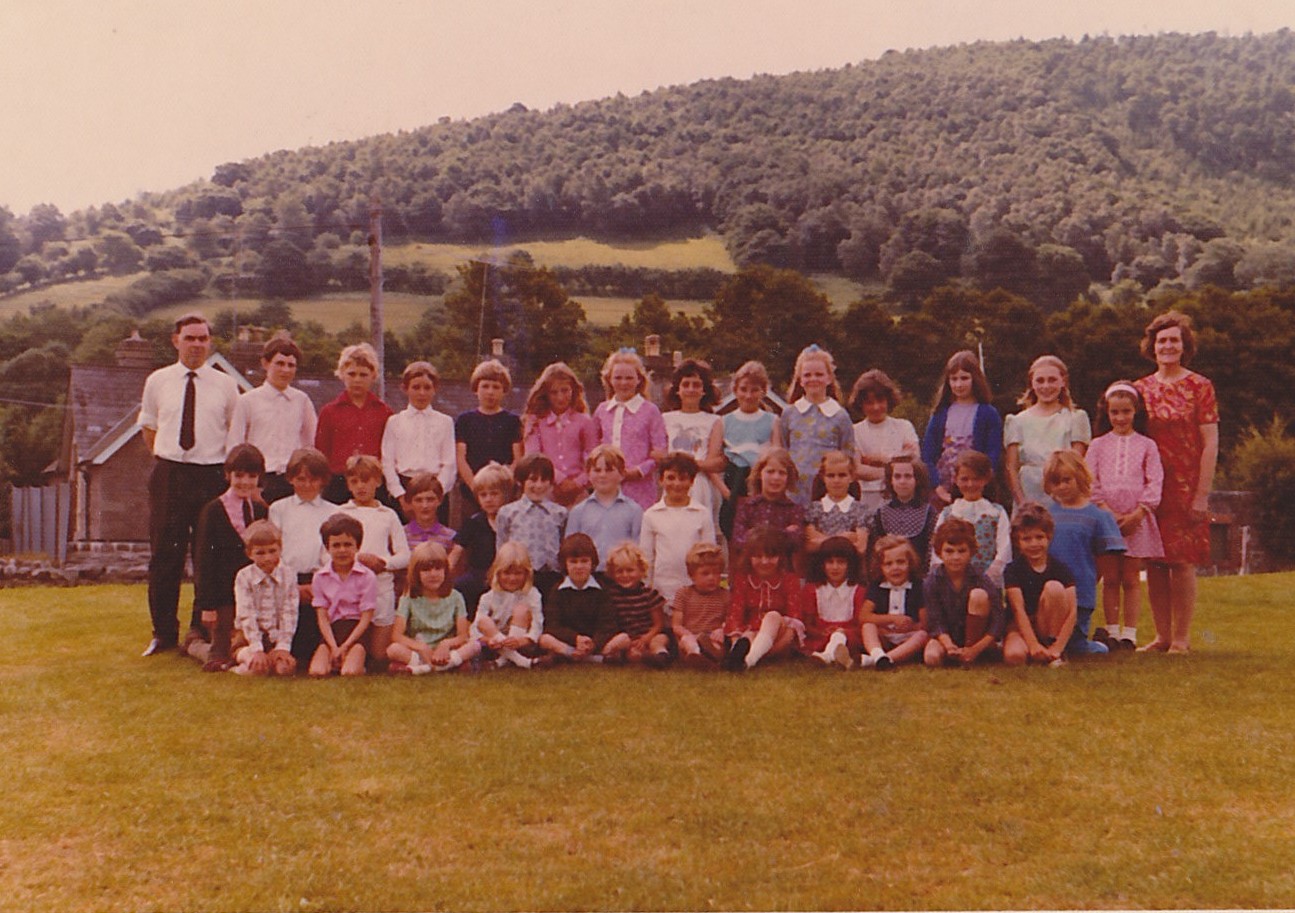 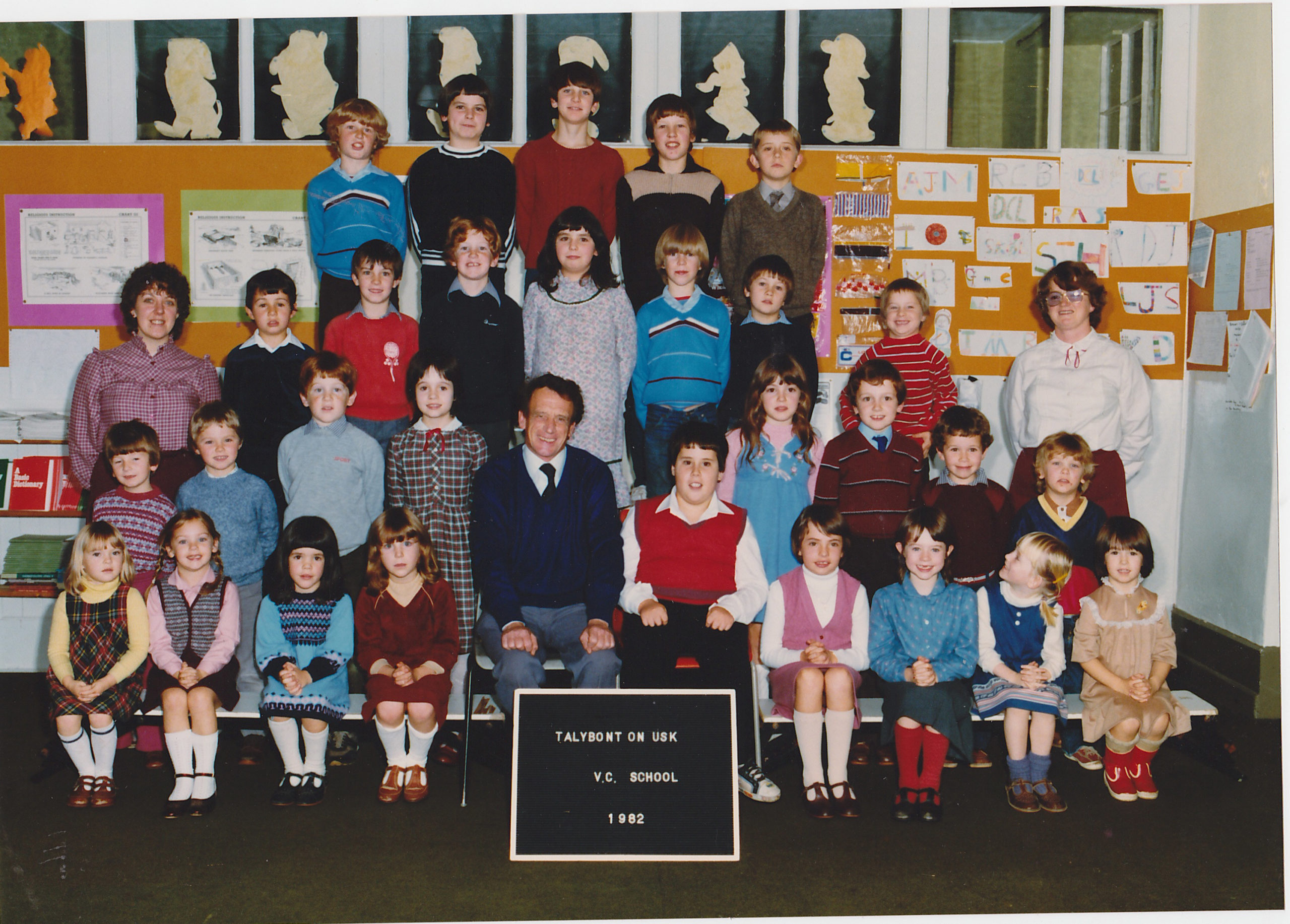 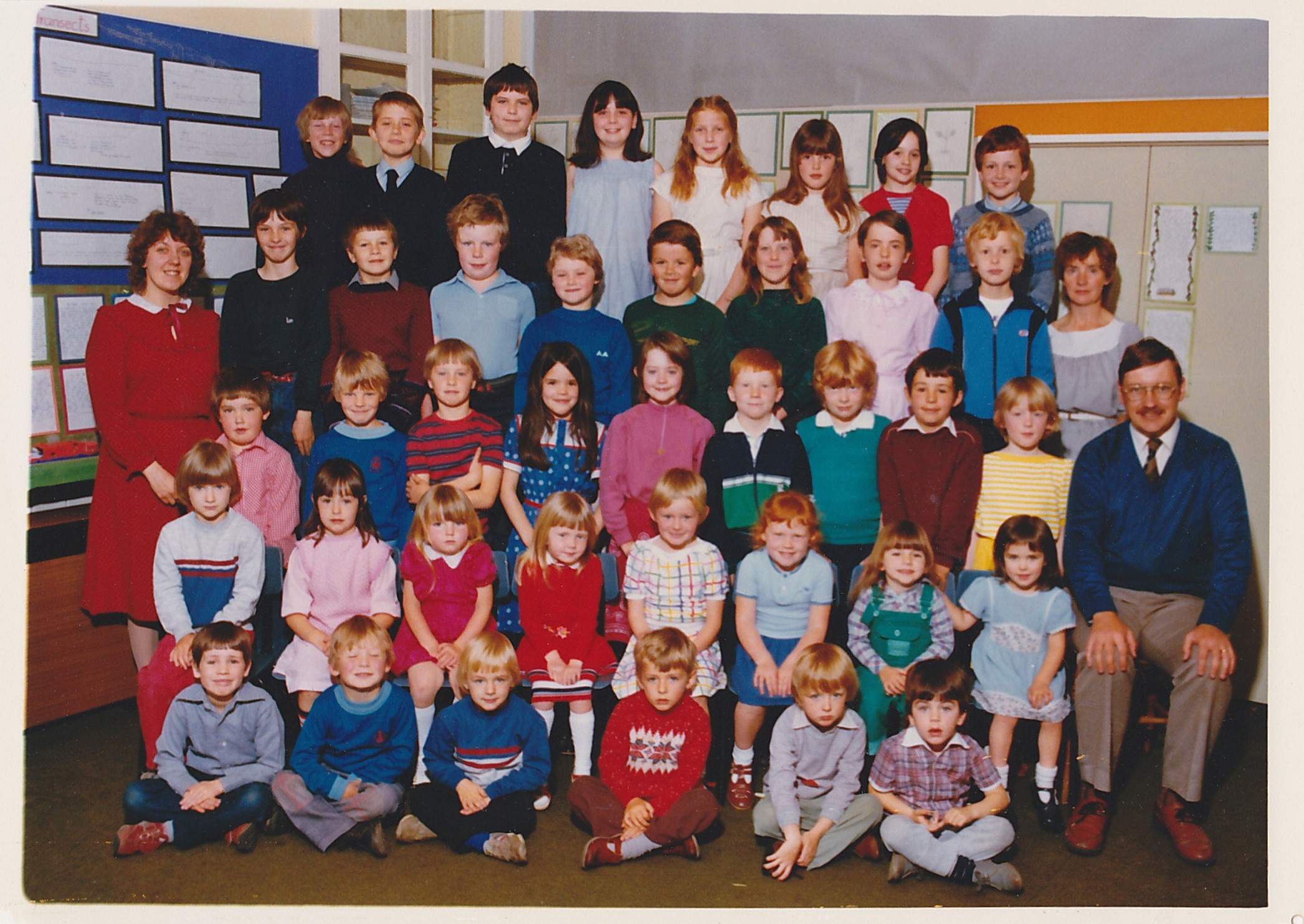